Jayalalithaa steps up campaign for P A Sangma

As part of the "intensified efforts" to garner support for Sangma, Jayalalithaa spoke to these leaders seeking their support the tribal leader from the north-east who "has all the qualifications" (to become President) in the coming Presidential polls, it said.

Jayalalithaa's latest initiative comes two days after she asked all parties to "rise above political considerations," and support the tribal leader for the top job.

In a coordinated move, Jayalalithaa and her Odisha counterpart Naveen Patnaik on May 17 announced their joint support to Sangma.

The AIADMK chief had held consultations with Patnaik besides within her party before announcing her support to Sangma, who himself had called on her on May 15.

The Nationalist Congress Party, to which Sangma belongs, however, has ruled out supporting his candidature, saying it would go with the UPA being a part of it. 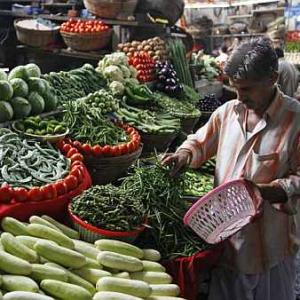