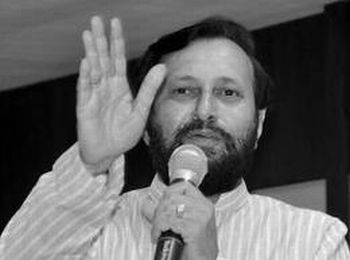 Union Minister Prakash Javdekar on Saturday filed his nomination papers for the Rajya Sabha from Madhya Pradesh, which goes to polls on June 19.

The Union Minister of State for Information and Broadcasting and Environment and Forests (Independent Charge), Javadekar filed papers from Mandla constituency, which fell vacant after Phaggan Singh Kulaste, a former Rajya Sabha member, was elected to Lok Sabha from the seat in the recently-concluded general elections.

He arrived here from New Delhi in the morning and reached the assembly after paying a visit to the Madhya Pradesh Bharatiya Janata Party office. The state has 11 Rajya Sabha seats. 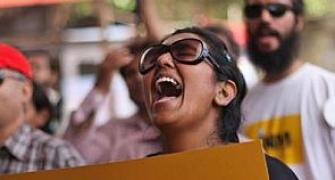 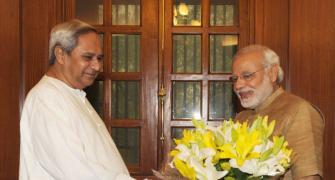 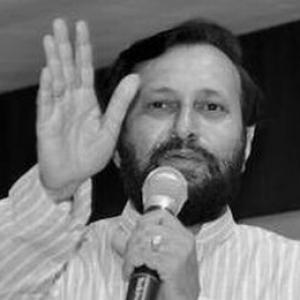 BJP to nominate Javadekar for RS from Madhya Pradesh