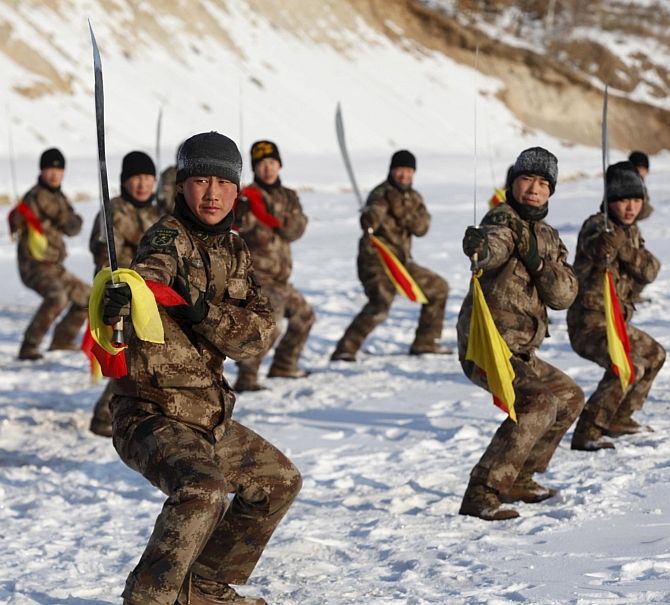 Japan has come out in full support of India in the two-month-long Doklam standoff near Sikkim and said no country should use "unilateral forces to change the status quo on the ground".

The statement, which came a month ahead of Japanese Prime Minister Shinzo Abe's visit to India, is the first show of unequivocal support to India from a major country.

"We understand that the area is disputed between China and Bhutan, and that both countries recognize the existence of a dispute," Japanese Ambassador to India Kenji Hiramatsu told journalists on Thursday in response to a question.

"What is important in disputed areas is that all parties involved do not resort to unilateral attempts to change the status quo by force, and resolve the dispute in a peaceful manner," he added.

The envoy said Japan has been watching the situation "very closely" as it "can affect the stability of the entire region."

On India's role, Hiramatsu said, "We understand that India is involved in this incident based on bilateral agreements with Bhutan. External Affairs Minister Swaraj has made it clear that India would continue to engage with dialogue through diplomatic channels to find a mutually acceptable solution. We consider this attitude towards peaceful resolution important."

Japan's backing came amid a face off between Indian and Chinese armies in Doklam in India-Bhutan-China trijunction which has entered the third month.

India has offered that both sides withdraw troops to engage in dialogue, but China has refused that option.

China has repeatedly asked India to withdraw from the area or else face the prospect of an escalation. 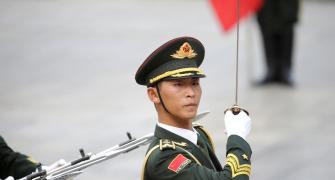 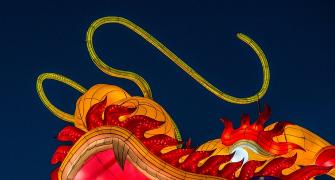 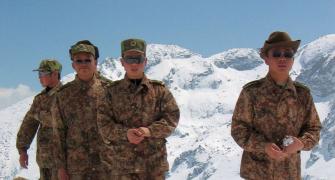 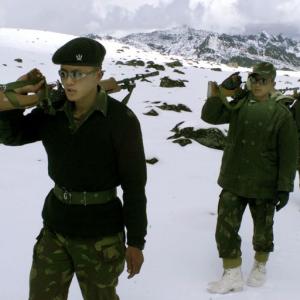