A delegation of 10 sarpanches from Jammu and Kashmir called on Congress General Secretary Rahul Gandhi on Tuesday afternoon and briefed him about the threat perception to their lives by the terrorists who have gunned down seven sarpanches in last few weeks. According to sources, the meeting took place at Rahul's behest.

The delegation was led by Shafique Mir, sarpanch of Surankot in Poonch area. He is the convenor of the Jammu and Kashmir Panchayat. The delegation made a three-fold demand from Rahul to provide adequate compensation to their colleagues who have been killed by terrorosts.

Mir told rediff.com that over 700 sarpanches in the state have already resigned from their posts and more and more are putting in their papers. In all, there are 33,000 sarpanches who were elected after the panchayat elections.

The delegation wanted the government to distribute Rs 25 lakh among the families of seven sarpanches killed by terrorists. Jammu and Kashmir Chief Minister Omar Abdullah has accused the Lashkar-e-Tayiba for the attacks and assured full protection to the surpanches in the state.

Fazal Alam Fani, a sarpanch from Doda district said that the nearest police post was 10 kilometers away. "If terrorism raises head don't blame Pakistan, but yourself for its revival," members of the delegation said.

Rahul has promised to speak to the minister of state (home) to take care of their security. He is expected to visit the state on October 5, details of which are still being worked out. The delegation asked him to call a meeting of sarpanches both from Jammu and hold talks with them to work out a solution. 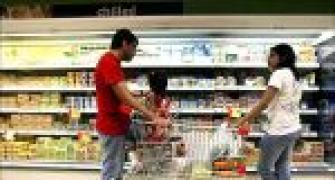 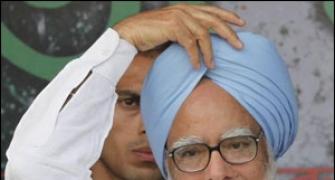 PM @ 80: A FAILED economist, and a prudent politician? 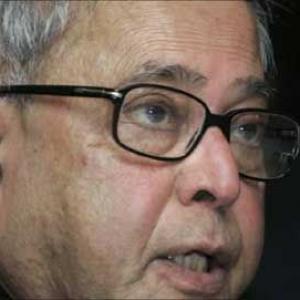