Traffic in New York City can be horrendous when the world's leaders congregate in Manhattan to address the United Nations General Assembly.

Rather than risk a car jam, External Affairs Minister Subrahmanyam Jaishankar decided to take a brisk walk from India's permanent mission to the UN to attend the G4 summit.

Dr Jaishankar, who served as India's ambassador to the United States before he was appointed foreign secretary, was accompanied by Ambassador T S Tirumurti, India's permanent representative to the UN and another Indian whose identity we have not been able to verify.

The minister, who plays squash for relaxation -- and once told us that he supported Delhi in the IPL -- would have plenty of non diplomatic topics to discuss with the ambassador, who is an author of several fine books of fiction and whose father-in-law is the tennis legend Ramanathan Krishnan (Ramesh Krishnan, the tennis star of the 1980s, is his brother-in-law). 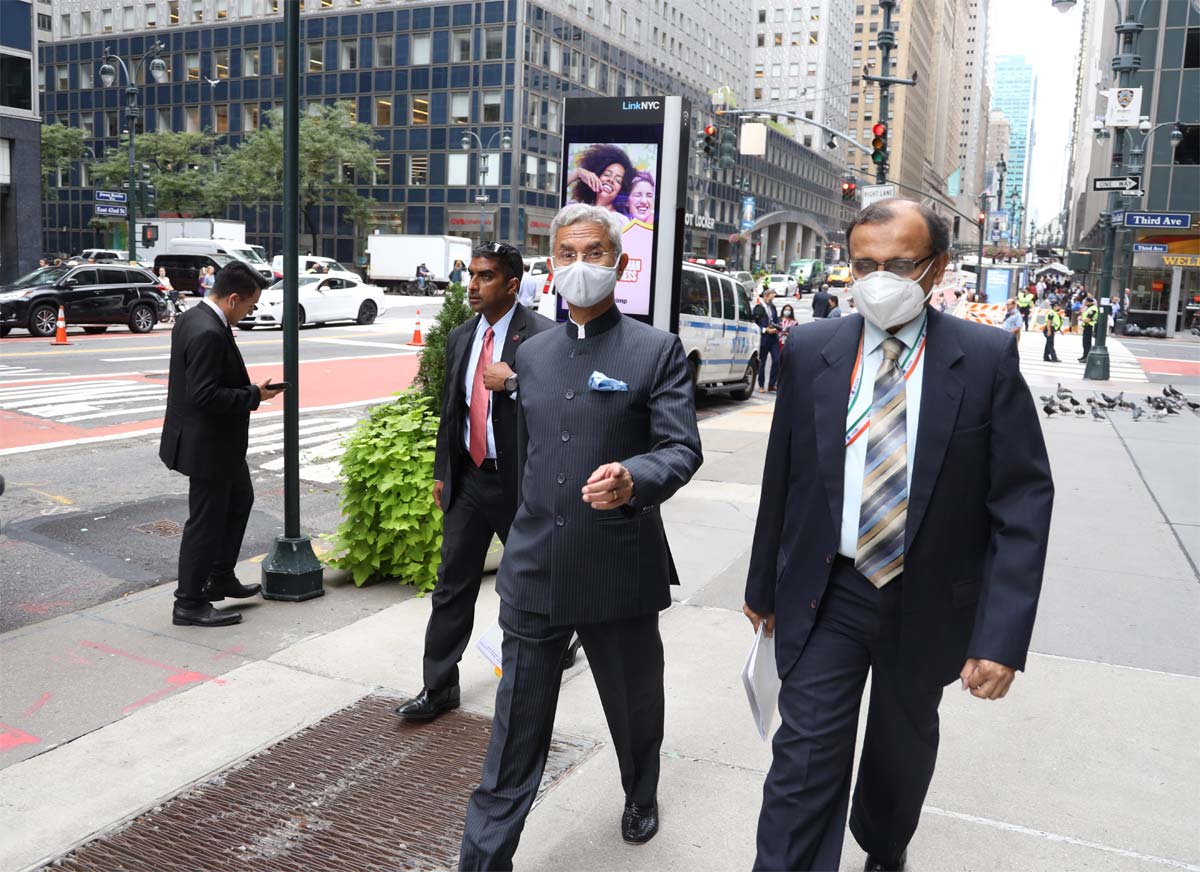 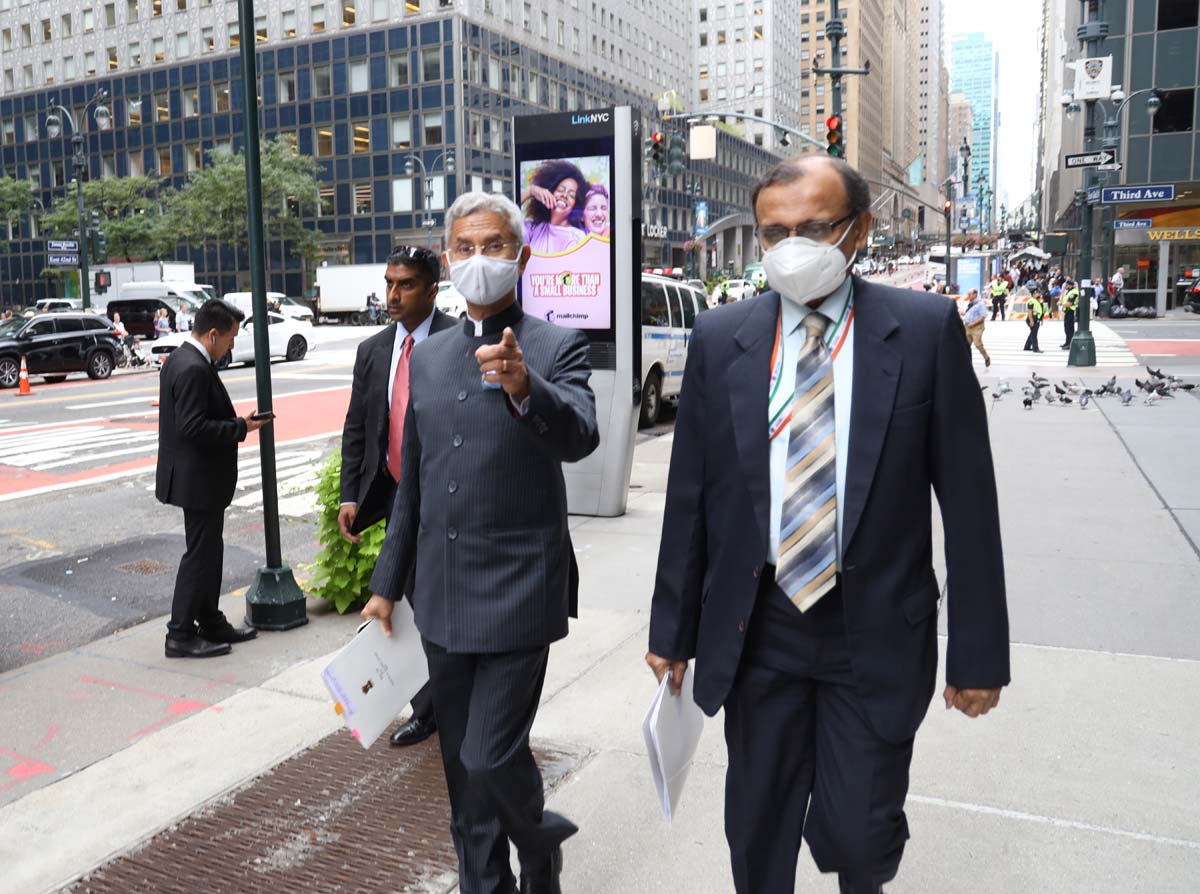 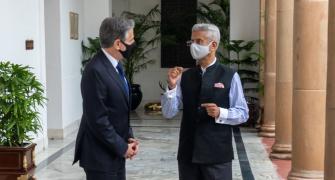 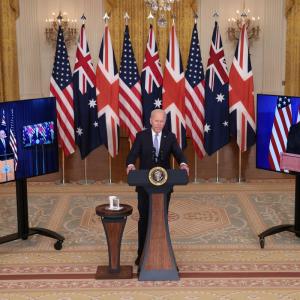 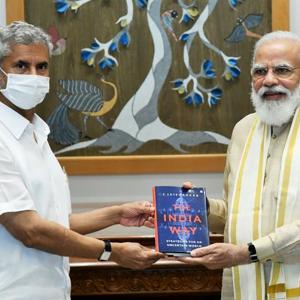