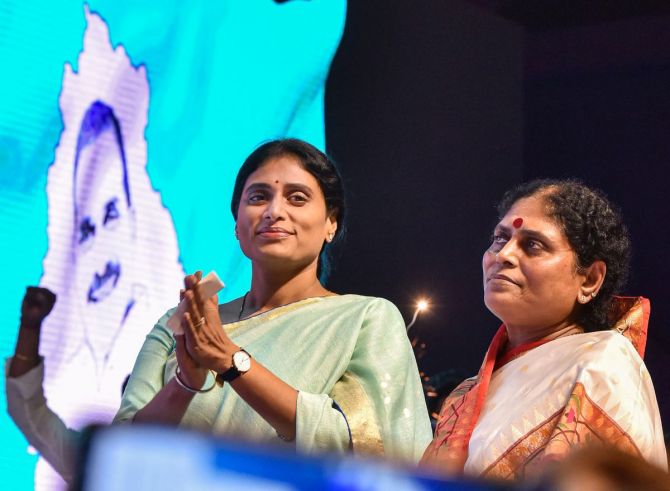 Promising "Rajanna Rajyam", a state envisaged by her father and former Chief Minister of AP late Rajasekhara Reddy, in Telangana, she said the YSR Telangana Party’s main agenda would be on three issues -- welfare, self-prosperity and equality.

Unveiling the party's agenda and flag in the midst of her followers at a private hall, Sharmila said she will start her padayatra (footmarch) in the state on the 100th day from Thursday, to interact and understand people's problems.

Sharmila criticised Chief Minister K Chandrashekhar Rao alleging that he failed in fulfilling the promises he made to people.

On the river water row between Andhra Pradesh and Telangana, she said both the CMs should sit together and resolve the Krishna water issue.

Hitting out at the Bharatiya Janata Party and the ruling Telangana Rashtra Samithi in the state, Sharmila alleged that both parties were hand in glove. 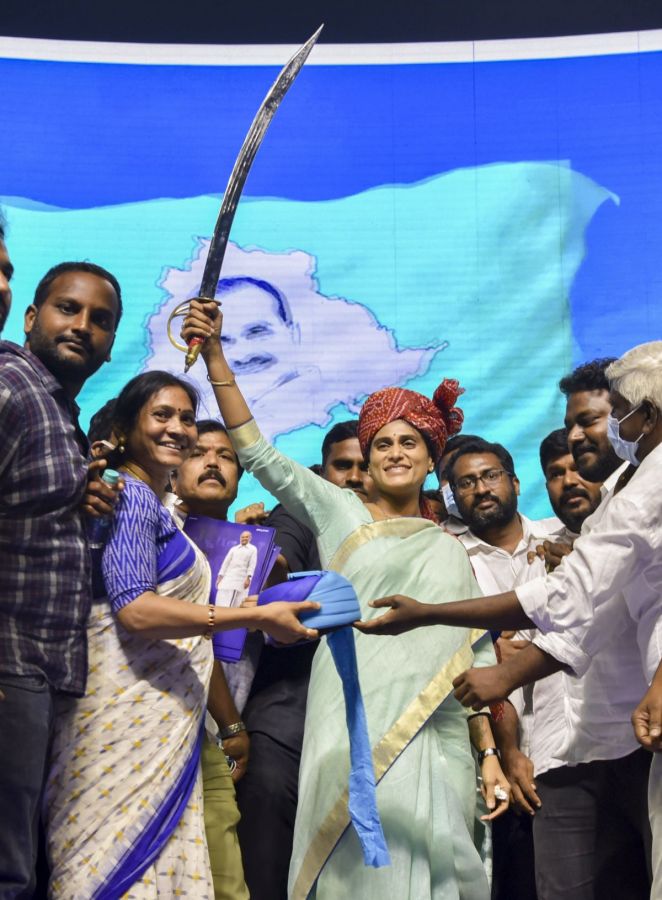 Earlier Thursday morning, Sharmila, on the occasion of the birth anniversary of her father YS Rajasekhara Reddy, paid tributes at the samadhi of the leader at Idupulapaya in Kadapa District in AP.

Sharmila had announced her plunge into politics earlier this year and held a meeting at Khammam in April to announce the launch of the party.

"Her party has neither relevance on which it is founded, nor on any ideology. The entire event smacks of self-promotion and plays out like a poorly scripted daily TV soap opera," he said. 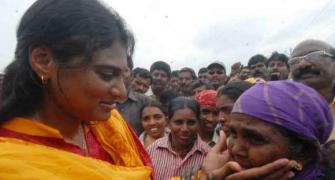 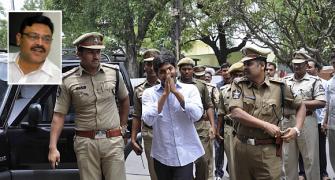 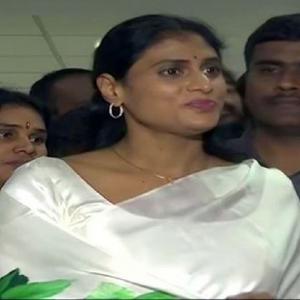 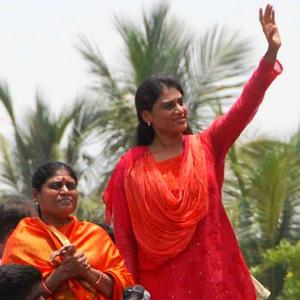