Amid a country-wide manhunt by police for participants of last month's Tablighi Jamaat meet at Nizamuddin in New Delhi, jamaat leader Maulana Saad Kandhalvi on Thursday said he has quarantined himself on doctors' advice.

"We should help and support our government in dealing with this crisis. I have also quarantined myself in Delhi under instructions from doctors. This precautionary measure is not against the principle of faith so it's important to adopt such steps," he said in an audio clip.

"I appeal to all my jamaat to follow the instruction of our government," Saad said in the clip.

The authorities across states have identified more than 6,000 people who attended the Nizamuddin Tablighi Jamaat congregation.

The mid-March Islamic religious discourse was attended by thousands of Jamaat members, along with hundreds of foreigners -- many of them suspected to be coronavirus positive -- and has triggered a nationwide scare of community spread of the virus.

"There's no doubt that this pandemic is the result of sins we humans have been committing. We should pray to Allah for forgiveness while staying at home. This way, we will be able to please our lord to show mercy on humankind and save them from this pandemic," Saad said.

Instructions of ulemas, government, and doctors need to be followed and no one should stray out of home and organise gatherings, he said. 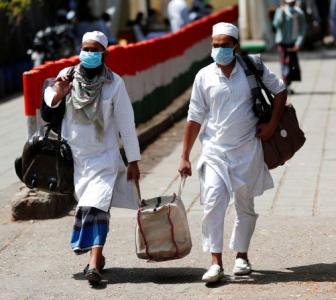 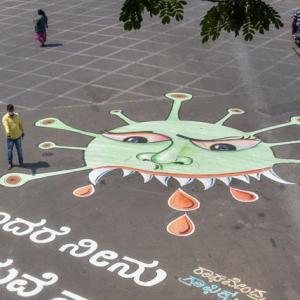 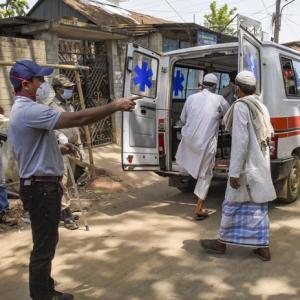