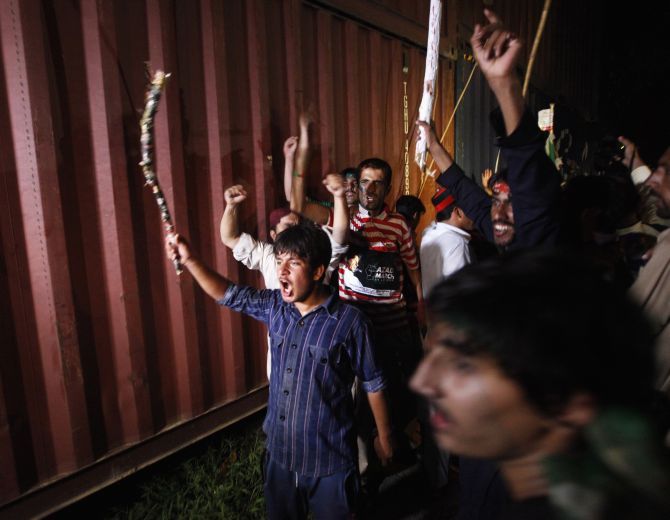 Pakistan Supreme Court on Thursday rejected the government's plea to issue an order for the eviction of protesters besieging the Parliament, saying it is an administrative matter and should be dealt with in accordance with the law.

"It is an administrative issue and the government should deal with it in accordance with the law," Chief Justice Nasirul Mulk said.

The court was hearing a petition filed by the Lahore High Court Multan Bar Association against the week-long protests by Khan and Qadri.

The five-member bench of the Apex court also sought a written reply from Khan's lawyer over the petition seeking a ban on protesters from conducting any sort of marches which violate the fundamental rights of citizens.

The Supreme Court had on Wednesday issued notices to Khan and Qadri during the hearing of the petition.

Qadri's PAT failed to respond to the summon issued by the bench but Khan's PTI sent two lawyers, Hamid Khan and Ahmed Owais, to represent the party.

The court expressed displeasure with PAT's absence on Thursday.

Hamid Khan told the court that PTI was against any unconstitutional action and was a peaceful party exercising its democratic right to protest through peaceful means.

Justice Jawwad Khawaja said Hamid Khan's words were very heartening but two other members of the bench were not satisfied with the verbal statement.

The court ordered Hamid Khan to file a written statement which he promised to do by Friday. 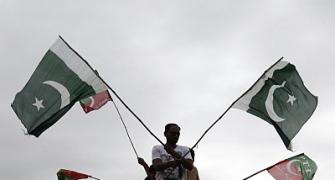 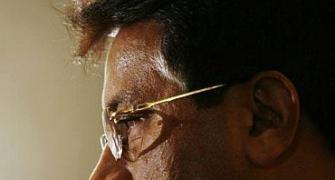 I am not running away from Pakistan: Musharraf 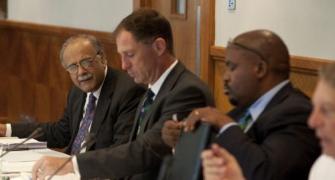 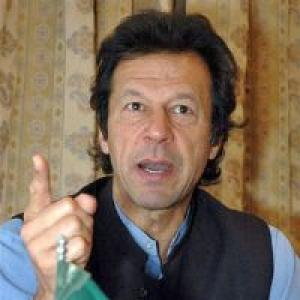 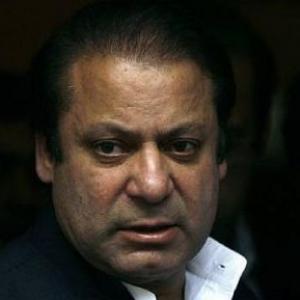