Second US presidential debate between Trump and Biden cancelled

The second presidential debate between Donald Trump and Joe Biden set for October 15 has been cancelled, the organisers have announced, after the incumbent United States President refused to do a virtual face-off with his Democratic challenger despite concerns over his COVID-19 diagnosis. 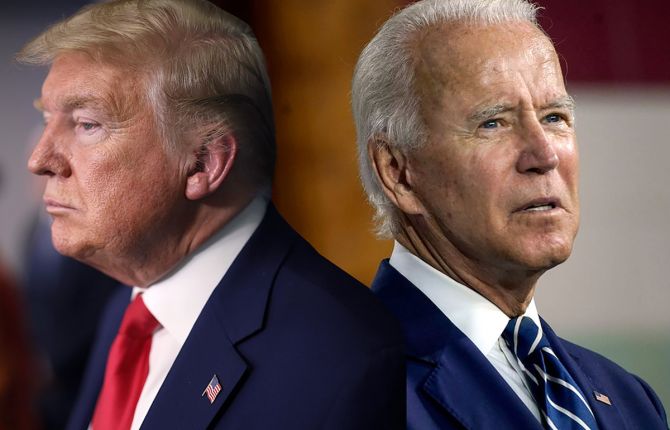 In a statement, the nonpartisan (CPD) confirmed on Friday that the second version scheduled to be held in Miamai, Florida, would be scrapped.

The CPD said it was preparing for the next debate to held on October 22 in Nashville, Tennessee, less than two weeks ahead of the November 3 presidential election.

The first presidential debate between Trump and Biden was held on September 29 in Cleveland, Ohio.

'On October 8, CPD announced that for the health and safety of all involved, the second presidential debate, scheduled for October 15 in Miami, would be conducted virtually,' the CPD said in a statement, officially announcing the cancellation of the second debate.

'Subsequently, the campaigns of the two candidates who qualified for participation in the debate made a series of statements concerning their respective positions regarding their willingness to participate in a virtual debate on October 15, and each now has announced alternate plans for that date.'

'It is now apparent there will be no debate on October 15, and the CPD will turn its attention to preparations for the final presidential debate scheduled for October 22,' the CPD added.

The cancellation is the culmination of a furious 48-hour back-and-forth between the commission and the Republican and Democratic campaigns over the format of the second presidential debate.

The commission, with the backing of their health advisers, announced on Thursday that -- because Trump tested positive for the coronavirus -- the debate that was scheduled for Miami would be held virtually, with the two candidates appearing from remote locations.

Trump swiftly rejected that plan, saying he would not show up and setting off a series of events that put the future of all general election debates into question.

The Trump campaign has alleged that the commission was 'biased' towards Biden, while the Democrat's team accused the president of ducking the debate.

Trump has been accused of downplaying the seriousness of COVID-19, which has killed more than 213,000 people in the US where 7,664,000 confirmed cases have been reported, making the country the world's worst-hit nation.

Biden has reacted to the cancellation of the second presidential debate in a statement through a spokesperson, calling it 'shameful' that President Trump 'ducked the only debate in which the voters get to ask questions'.

"It's shameful that Donald Trump ducked the only debate in which the voters get to ask the questions -- but it's no surprise. Everyone knows that Donald Trump likes to bully reporters, but obviously he doesn't have the guts to answer for his record to voters at the same time as Vice President Biden."

The primary mission of the Commission on Presidential Debates is to ensure, for the benefit of the American electorate, that general election debates are held every four years between and among the leading candidates for the offices of President and Vice President of the United States.

The CPD has sponsored general election presidential debates in every election since 1988, according to the commission's website. 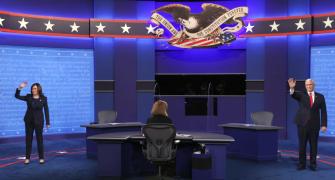 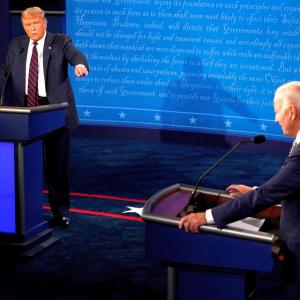