Pakistani intelligence agency Inter-Services Intelligence is having close liaison with some pro-Naxal overground organisations through banned Students Islamic Movement of India in West Bengal and helping them to instigate people against the government, a top police officer of the state said on Thursday.

overground outfits have joined hands with some elements of banned SIMI, which have close links with ISI.

These elements have held several meetings jointly in three districts of West Bengal, including Murshidabad, staged protests against alleged violation of human rights and have been instigating people against the government, Mukherjee is learnt to have told the meeting.

The senior police officer said ISI was having direct links with these elements.

This is for the first time that a senior officer has come on record blaming ISI for helping Naxals carry out anti-government activities. 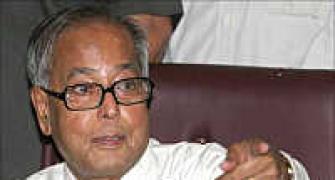 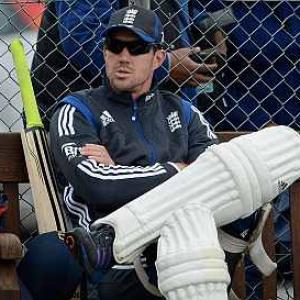 Pietersen back in England fold for tour of India 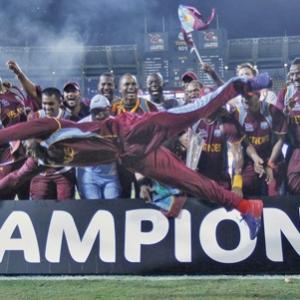