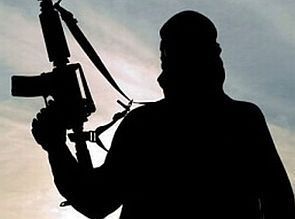 Indian Mujahideen had plotted to target cash-rich IPL and one of its operatives had surveyed the Wankhede Stadium here from inside during a T20 match in 2011 but the plan was aborted owing to tight security, a Maharashtra Anti-Terror Squad officer said on Tuesday.

This was revealed during the interrogation of IM operative Asadullah Akhtar alias Tabrez, arrested for alleged involvement in the July 13, 2011, blasts in Mumbai.

The home-grown terror group had also surveyed beaches in Goa with an intention to target foreigners, who frequent them in large numbers, said the officer on condition of anonymity as he is not authorised to speak to the media.

Asadullah's interrogation revealed his aide Waqas Ibrahim Sad, a Pakistani also wanted for the multiple blasts, bought a ticket and watched an IPL match between Mumbai Indians and Pune Warriors at Wankhede on April 20, 2011. His real mission, however, was to survey the sprawling iconic stadium in South Mumbai, he said.

"Waqas, at the instructions of Yasin Bhatkal (IM chief nabbed from Indo-Nepal border last year) bought a ticket and gained entry to the Wankhede where he observed a tight security was in place," the officer added.

Two days later, Asadullah and Waqas together scouted the areas outside the stadium to find out possible loopholes in the security system. At that time, a match was on between Mumbai Indians and Chennai Super Kings, he said.

"The two felt the security was very tight and abandoned their plans to target the IPL."

Last Wednesday, Bhatkal and his aide Asadullah were arrested by ATS for the 2011 bombings after being brought to the city from New Delhi.

The two were yesterday produced before a MCOCA Court, which remanded them to ATS custody till February 18.

Three powerful blasts had ripped through crowded areas in Central Mumbai on the evening of July 13, 2011, killing 21 people and injuring 141. IM was blamed for the terror attack.

A day after the attack, Yasin and Tehseen Akhtar Shaikh, a bomb planter who is still at large, left for Bihar by train.

According to ATS, Asadullah underwent terror-related training in Pakistan in 2009, while Yasin went there in late 2005 and early 2006. 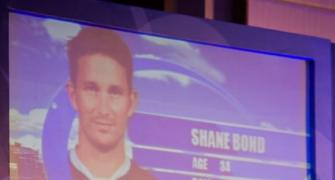 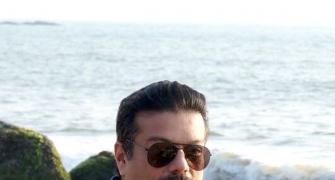 'The idea of eating snakes doesn't excite me a lot' 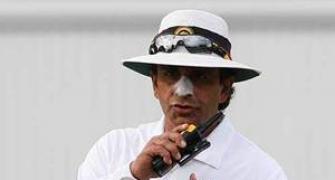 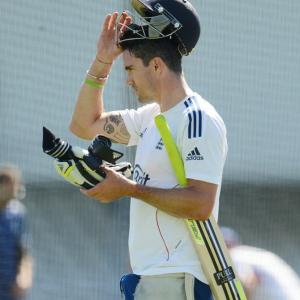 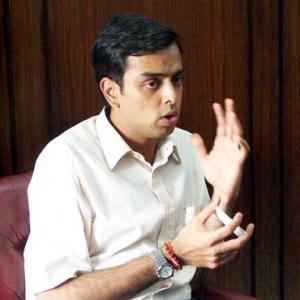