Source: PTI
March 07, 2011 15:40 IST
Terrorists are using the internet as the "most potent tool" to rope in youths and carry out espionage operations in the country, Home Secretary G K Pillai said on Monday. "Terrorist attacks like that in Mumbai were facilitated by communications from the handlers over the internet and it has become one of the most potent recruitment tool for extremists and terrorists," he said.

The government is in the process of reviewing and updating the national cyber security strategy to improve data security, Pillai said at a conference on the challenge posed by cyber crimes organised by National Association of Software and Services Companies's Data Security Council and Delotte. He said government has formulated a crisis management plan and created a national computer emergency response team CERT-IN, which is the national nodal agency in the cyber security and also works with international partners.

The home secretary also raised the issue of improving cyber security certification system in the country. "When we were looking at the import of telecom infrastructure equipment in India, we found that we don't have lab for certification in India and now we have just one lab in Kolkata which can do the level three certification. We need far more labs to come up in India, if we have to make sure that equipment that comes as part of infrastructure and many other sectors is in one sense safe," he said.

Pillai said domestic laws are in place but there is an absence of any "harmonised" international legal framework in tackling cyber crimes which are "borderless".

"Because the bulk of servers are outside India, when you want help, when you move to law enforcement agencies of other countries, help comes sometime but it comes very late, its delayed and many times they are not willing to give us information citing privacy issues," he said.

"Some of the crimes could also be committed by the state. Unlike in other cases where you say the state does not commit crime, the internet could be used by the state to achieve strategic objectives and getting international agreement is going to be difficult," he said. 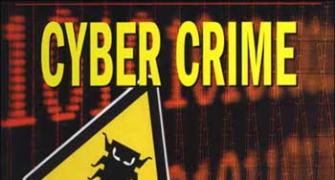 India: A major hub for cybercrime 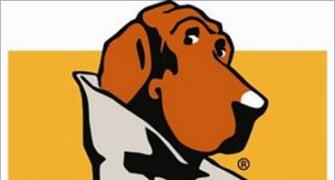 Why India must gear up for cyber-terrorism