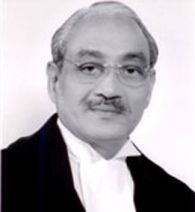 A former law intern, who has made sexual harassment allegations against Justice Swatanter Kumar, on Monday moved the Supreme Court seeking inquiry against the retired judge.

A bench headed by Chief Justice P Sathasivam, before whom the matter was mentioned for urgent hearing, agreed to take up the case on January 15.

The intern, in the petition, challenged the apex court's December 5, 2013, full court resolution in which it was decided that no complaint against its retired judges will be entertained.

The petitioner also submitted that a proper forum be constituted to conduct inquiry in such cases and her complaint be also looked into by the apex court like it was done in the case of sexual harassment allegations against Justice (retd) A K Ganguly.

The intern has made Justice Kumar, secretary general of the Supreme Court and Union of India parties in the case.

She submitted that Justice Kumar was a sitting judge at the time of the alleged incident and the apex court must look into the complaint as per Vishaka guidelines.

Justice Kumar, who is currently heading the National Green Tribunal, has described the allegations as "incredulous and false" and "some kind of conspiracy".

The law intern filed the petition after the administrative side of the Supreme Court refused to entertain her complaint against Justice Kumar citing its full court resolution passed on December 5.

The petitioner sought quashing of the resolution and setting up of a mechanism or forum to look into the complaints of sexual harassment.

They have said the case concerning Justice Kumar was different from that of Justice Ganguly, who resigned from the position of Chairman of West Bengal Human Rights Commission after sexual harassment allegations were levelled against him, also by an intern.

Jaiswal has said the court must set up a committee and conduct a thorough probe into the allegation as Justice Kumar was a sitting judge when the incident allegedly happened.

According to the intern, the alleged harassment took place in May 2012 when he was a sitting judge of the apex court. Justice Ganguly's alleged act of harassment had happened after he had demitted office as a judge.

In the case of Justice Ganguly, the Supreme Court had set up an internal committee of three judges which had reported that the statement of the intern prima facie disclosed an unwelcome behaviour, verbal and non-verbal conduct of sexual nature by him.

The court had also made it clear that representations against former judges would not be entertained by it.

In her earlier complaint, the intern has alleged that on one occasion Justice Kumar had placed his hand on her lower back when she was stepping out of his office room.

"I felt quite uncomfortable and disturbed but I brushed it aside," she has said.

Subsequently, on another occasion when she went to the judge's room to apologise for a mistake she had committed, he told her not to worry and asked her to come over to his side of the desk.

"When I did, he put his right arm around me and kissed me on my left shoulder. I was quite taken aback and shocked, and I excused myself and hurriedly left his room," the intern has alleged in her affidavit against Justice Kumar. 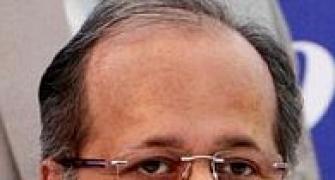 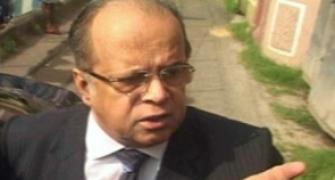 I quit out of disgust: Justice Ganguly 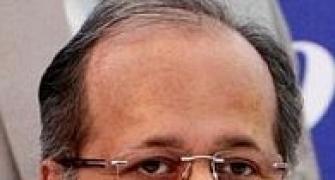 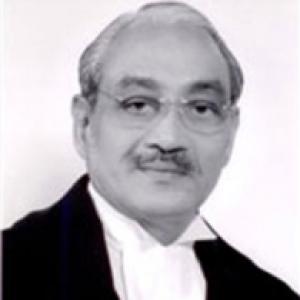 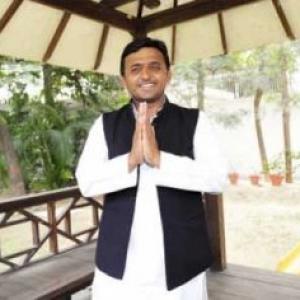