The trial of former Indian-American Goldman Sachs director Rajat Gupta began in New York on Monday in what is the most high profile case of insider trading in US history.

The trial began at US District Court, Southern Disctrict of New York with the judge Jed Rakoff meeting defence and procecution and sorting out routene issues and is expected to last for three weeks.

Gupta, 63, was also present in the cortroom. He appeared composed and was seen talking to his lawyers and taking down notes.

Gupta's lawyer Gary Naftalis told the judge that he would be making "three or four sentences about Gupta's charitable work in his opening remarks". The judge agreed to that.

The jury selection process is on. About 100 people have been called and jurors will be selected from them.

Gupta is the most high profile Wall Street executive to be charged in the government's crackdown on insider trading.

Opening remarks are expected later in the day. Gupta's wife and eldest daughter are also expected to be present during the trial, Naftalis informed the judge.

Gupta has pleaded not guilty and his lawyers are expected to argue that Gupta had a falling out with convicted hedge fund founder Raj Rajaratnam and did not reap any financial gains through his association with him.

Prosecutors have argued in pre-trial hearings that Gupta passed on to Rajaratnam confidential company information he received as board member of Goldman Sachs and Proctor and Gamble and the Sri Lankan hedge fund founder then made millions in profit and avoided huge losses on the basis of that information.

Prosecutors have submitted more than 50 names to Judge Rakoff of their proposed witnesses.

Prosecutors have in their arsenal secretly recorded telephone conversations between Gupta and Rajaratnam as well as between Rajaratnam and other corporate executives, which they intend to use during the trial to show the extent of relationship between the two and anchor their case that Gupta shared insider information with Rajaratnam minutes after he got off the phone from a board meeting.

In some of the conversations, Rajaratnam is heard talking about information he received about Goldman's plans from someone who is "on the board of Goldman".

He, however has not named Gupta in those conversations.

Gupta's lawyers have been trying to exclude the phone conversations as evidence from the case, saying they do not have a direct relation with the insider trading charges.

They have also stressed that Gupta's relations with Rajaratnam soured and he was not happy with a $10 million loss he had to incur in  Voyager, an investment fund managed by Rajaratnam. 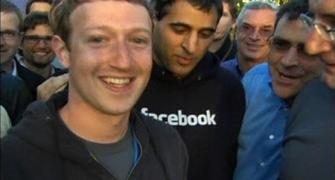 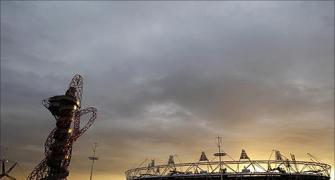 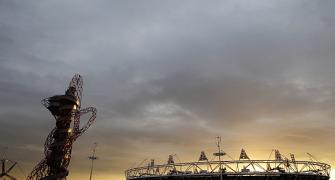 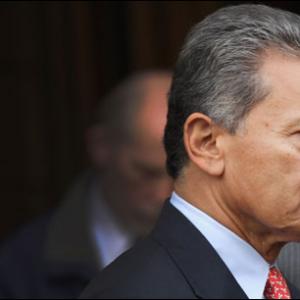 Is Rajat Gupta INNOCENT? Trial to start on May 21