Infant deaths: Mamata to take up issue with PM

Source: PTI
July 02, 2011 16:27 IST
West Bengal Chief Minister Mamata Banerjee on Tuesday made an unscheduled visit to B C Roy Children's Hospital in the metropolis where 18 infants died in a span of 48 hours and said she will take up the issue of high infant mortality rate in the state with the prime minister.

"40,000 infants die in our state every year. This is shocking. We rank fourth in infant mortality after Maharashtra, Tamil Nadu and Kerala. I will take up the issue with the prime minister and the Planning Commission," she said.

"Infant deaths in this hospital is 10 per cent less this year than what it was last year. The doctors and the staff are doing their best with the existing infrastructure," the chief minister said.

A government inquiry into the death of the babies on Wednesday and Thursday had said there was no medical negligence but the infrastructure was not up to the mark at the eastern region's largest paediatric referral hospital. Many of the babies were referred to the hospital with infection, Banerjee said.

"If a baby comes with congestion of the lungs or heart, it is difficult to save them. I saw some children with birth weight as low as 500 to 700 gram, when the minimum weight should be more than 1,500 gram," she said.

Banerjee, who reached the hospital at around 13:30 hours, stayed for about 40 minutes. She visited the wards and spoke to doctors, nurses and guardians of the patients. 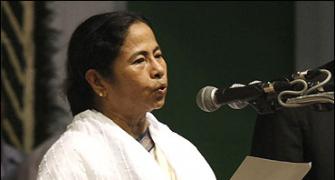 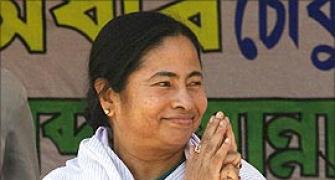 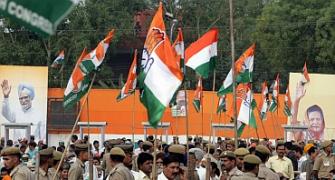 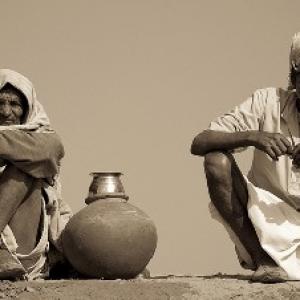 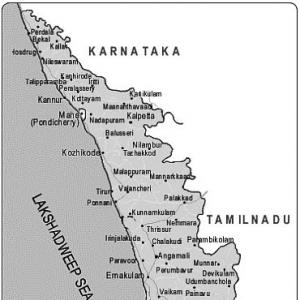