Indo-French satellite 'SARAL', aimed at oceanographic studies, would be launched along with a mix of six foreign mini and micro satellites on board PSLV-C20 from the spaceport of Sriharikota on February 25.

The core-alone PSLV-20 is slated for the blast-off at around 6 pm on that day, sources in Indian Space Research Organisation told PTI in Bangalore.

The Bangalore-headquartered space agency had initially planned to launch SARAL on December 12 last year but postponed it to carry out additional tests to ‘address technical issues to ensure reliability’.

The co-passengers of SARAL would be two micro-satellites from Austria and one each from Denmark and Britain, as also one micro-satellite and one mini-satellite from Canada, the sources said.

ISRO officials said SARAL is a 410-kg satellite with payloads -- Argos and Altika -- from French space agency Centre National d'Etudes Spatiales for study of ocean parameters towards enhancing the understanding of the ocean state conditions which are otherwise not covered by the in-situ measurements.

The satellite has been built by ISRO, which would also take care of the launch services. SARAL will provide data products to operational and research user communities, in support of marine meteorology and sea state forecasting; operational oceanography; seasonal forecasting; climate monitoring; ocean, earth system and climate research, the officials said.

SARAL is a co-operative mission between Department of Space/ISRO and CNES, France with payloads from CNES and the spacecraft bus from DOS/ISRO. 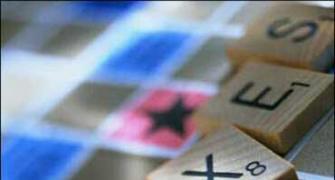 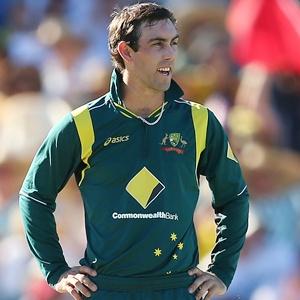 What is not so 'saral' or 'sahaj' about IT returns