As SpiceJet faces heat from the aviation regulator DGCA for multiple flight incidents in the last few weeks, malfunction cases involving planes of IndiGo and Vistara came to light on Wednesday. 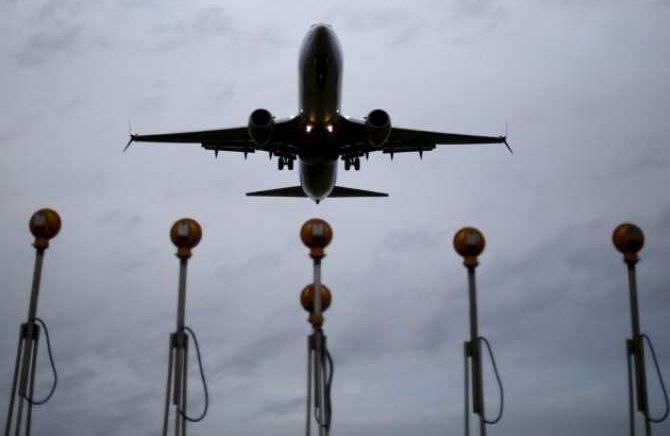 An engine of a Vistara aircraft on the way from Bangkok failed after it landed at the Delhi airport on Tuesday but all passengers disembarked safely, officials of the aviation regulator DGCA said on Wednesday.

When approached for comments, the airline said the integrated drive generator (IDG) on the engine developed a "minor" electrical malfunction after it landed at the Indira Gandhi International Airport on Tuesday.

IDG is an electrical generator which provides electricity to an aircraft.

DGCA officials said after vacating the runway, engine number 2 of the aircraft was shut down as pilots wanted to do single-engine taxiing using engine number 1.

However, as engine number 1 failed at the end of the taxi way, a tow truck was brought to take the aircraft to the parking bay.

On Tuesday, the cabin crew of an IndiGo's Raipur-Indore flight observed smoke in the plane after it landed at its destination, the DGCA officials noted.

IndiGo did not respond to PTI's request for a statement on this matter.

SpiceJet has failed to "establish safe, efficient and reliable air services" under the terms of Rule 134 and Schedule XI of the Aircraft Rules, 1937, the notice issued by the Directorate General of Civil Aviation (DGCA) stated. 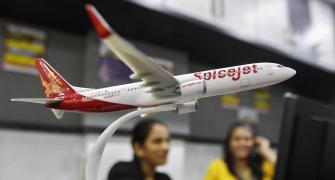 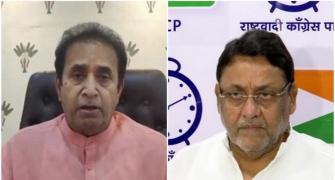 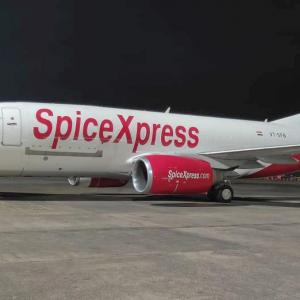 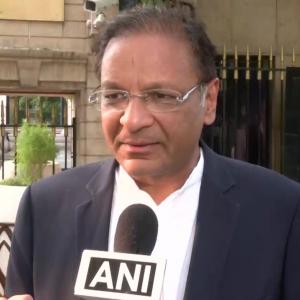