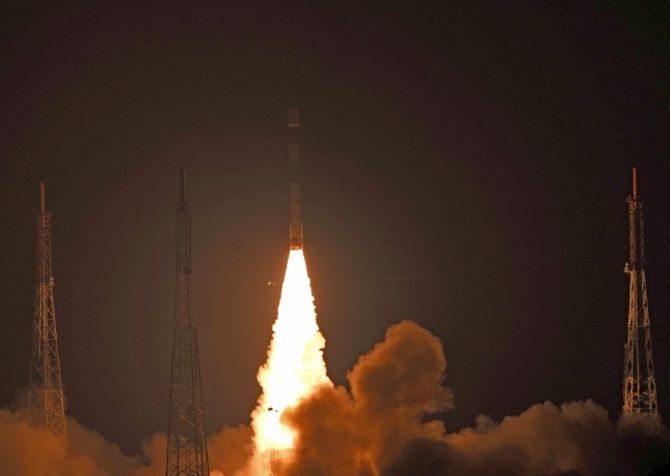 India carved its name in the elite club of four nations with a demonstrable capability of countering satellites in space on Wednesday, March 27. Russia, China and the US are the other nations.

Experts said this will act as a deterrent, especially against China, since India could increase the cost of aggression for any entity thinking of using space systems for the purposes of threats.

But how much does the Centre spend on space research from the taxes it collects?

While the Centre was close to this figure a decade ago, at about 0.41%, it had reduced to 0.3% to 0.34% in between, the data presented in Union Budgets shows.

As a proportion of gross domestic product, however, India's space budget is lowest among other space powers, at 0.06% of GDP in 2018-2019.

The US and Russia spend almost 0.23% of GDP on space research and exploration, data from the Organisation for Economic Co-operation and Development shows.

In recent years, the jump in spending on space research has mostly been through an improved focus in capital expenditure.

Most of the capital spending from the department of space goes to the Kerala-based Vikram Sarabhai Space Centre and the Ahmedabad-based Space Applications Centre. 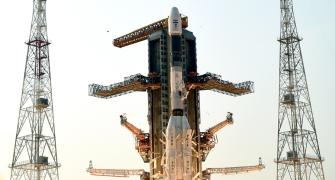 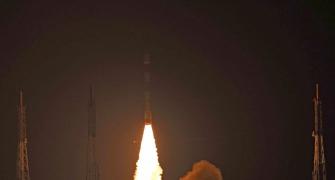 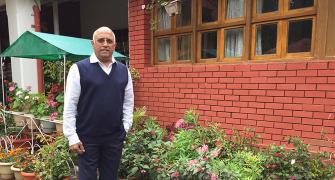