Britain's withdrawal from the election to the world court means there will not be a British judge on the UN's most powerful court for the first time in its history. 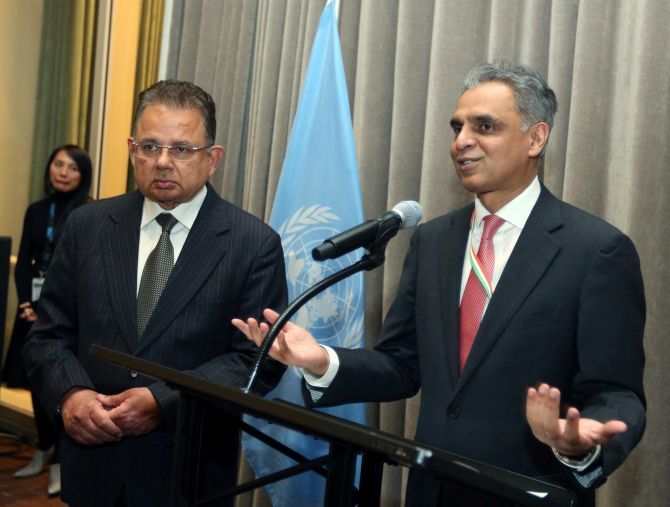 Justice Dalveer Bhandari -- India's nominee to the International Court of Justice -- was re-elected to the world court after Britain withdrew its candidate from the election.

Justice Bhandari received 183 to 193 votes in the United Nations General Assembly and secured all the 15 votes in the UN Security Council after separate and simultaneous elections were held at the UN headquarters in New York.

The elections were held after the United Kingdom, in a dramatic turn of events, withdrew from the race, paving the way for Justice Bhandari's re-election to the world court.

Justice Bhandari and Britain's Judge Sir Christopher Greenwood were locked in a neck-and-neck fight for re-election to the ICJ.

In a dramatic turn of events, Matthew Rycroft, British permanent representative to the UN, wrote identical letters to the presidents of the UN General Assembly and the Security Council, before the two chambers were scheduled to meet at 3 pm (local time) on Monday, November 20, for the 12th round of voting.

Read out simultaneously by both the presidents of the general assembly and the security Council, Rycroft said its candidate Judge Greenwood had decided to withdraw from the election to the 15-member ICJ.

In the earlier 11 rounds of voting, Justice Bhandari had got nearly two-thirds of the votes in the general assembly.

Judge Greenwood consistently received nine votes as against five for Justice Bhandari in the security council. This resulted in a stalemate.

As per the letter read out simultaneously in the general assembly and the security council, Rycroft said the current deadlock is unlikely to be broken by further rounds of voting, hence Judge Greenwood was withdrawing from the fray.

With Justice Bhandari being the only candidate left in the race, the general assembly and security council still went through the formal motion of voting to complete the formalities.

The voting in the general assembly, which overwhelmingly favours India, is reflective of the new global order.

India has been seeking that the democratic process need to be played its full course in both the security council and the general assembly and there should not be an intervention or adoption of a process that has never been used before or the one that undermines the voice of the majority.

The UK government said the withdrawal of its candidate from the race for the world court was part of its foreign policy objective to support India in the UN.

Addressing MPs in the House of Commons on Tuesday, British Foreign Secretary Boris Johnson dismissed the idea that Judge Greenwood's withdrawal was a "failure of British democracy".

"I congratulate the Indian judge on his election. It is a fine thing that another common law judge has joined the International Court of Justice," Johnson said.

When asked what it symbolises for British diplomacy, he added: "It has been the long-standing objective of UK foreign policy to support India in the United Nations."

"The UK has concluded that it is wrong to continue to take up the valuable time of the security council and the UN general assembly with further rounds of elections," Matthew Rycroft, Britain's permanent representative to the UN, said earlier.

"If the UK could not win in this run-off, then we are pleased that it is a close friend like India that has done so instead," Rycroft said. "We will continue to cooperate closely with India, here in the United Nations and globally."

Britain's withdrawal from the election to the world court means there will not be a British judge on the UN's most powerful court for the first time in its history. 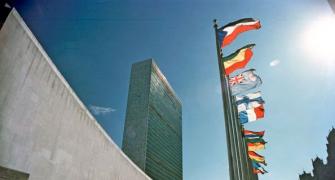 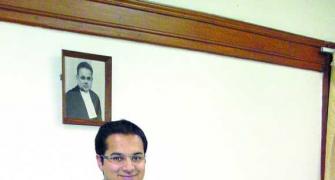 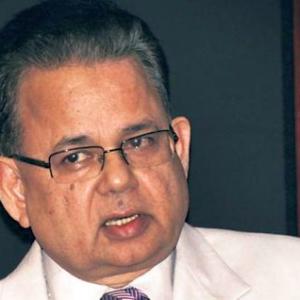 Will Justice Bhandari make it to the ICJ? 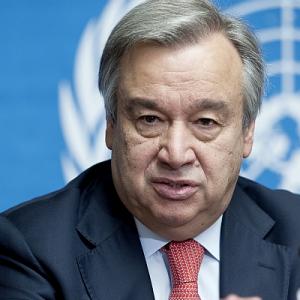