An Indian taxi driver was attacked, racially abused and his car smashed, as a group of baseball bat wielding youth went about attacking and robbing cab drivers in Melbourne suburbs.

The gang ambushed and robbed five taxis in separate incidents in the western suburbs of Melbourne.

Attackers wearing balaclavas and armed with baseball bats pulled up in two stolen cars and attacked the drivers at Sunshine, Brooklyn and Laverton North areas on Sunday night.

Harpreet Singh was driving his taxi through Sunshine suburb when his car was rammed from behind and a second car pulled up abruptly in front of him.

He said four men with baseball bats got out of the car in front of him and began smashing the driver-side window.

"It was terrifying. They were smashing the car and hitting me with bats too," he said.

"I leaned to the left side (of the driver's seat) to avoid the baseball bats hitting me (but) one guy punched me in the face. They didn't say anything to me, they just smashed the car and straight away asked for money," he was quoted as saying by the Herald Sun.

Singh said he had already handed over $150 cash and his phone when one of the men punched him and the group sped off in the two cars.

He suffered a bloodied lip in the attack while another driver was hospitalised with a broken arm. A report in ABC quoted the owner of the taxi as saying that he was taunted as he was beaten with baseball bats.

"They hit very badly you know, abusing him, saying you are Indian, go back to your country," owner Sunny Singh told a radio channel.

A colleague of the victim, known only as Rohit, told Channel 9 he had witnessed one of the attacks.

"They were wearing masks. They had a golf stick in his hand and smashed the car a couple of times. (They) got the window and all the glasses down and then asked for his mobile phone and his wallet," he said.

Sunny Singh said finding people to work on night shifts was becoming increasingly difficult. He said taxis needed to be equipped with an alarm button to serve as a direct line to police.

"They are very scared, they don't want to drive anymore...no one knows what might happen next," he said.

Police have increased patrols in the city's west and asked drivers to phone through anything suspicious on their radios.

Police official Rick Nugent said the gang had identified taxis as soft targets. "It's extreme, it is a violent attack on people just going about their business," he said.

Nugent said the offenders were described as men of Islander descent aged between 18 to their early 20s.

Police said they were setting up a task force to investigate the attacks. One of the abandoned stolen cars has been recovered by the police. 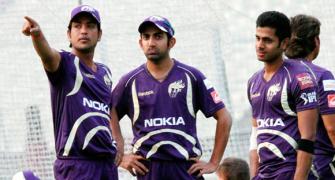 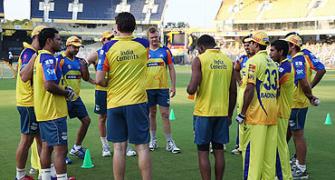 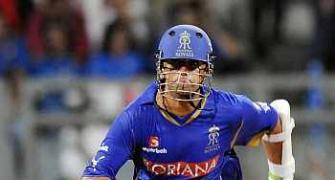 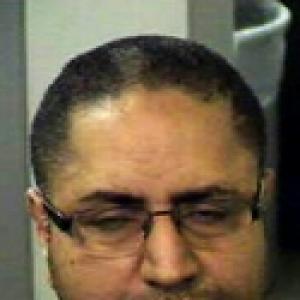 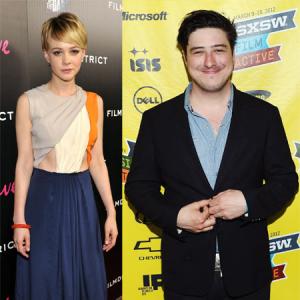