Five Indian sailors kidnapped off Nigeria's oil-rich southern delta and held captive for more than a month have been released by the pirates, a spokesman said on Saturday.

The released men were hale and hearty, Medallion Marine, spokesman of Martin Baxendale, the ship's operator, said in a statement.

"Medallion Marine wishes to express their admiration for the crew and their families who have shown great courage and fortitude throughout this very difficult situation," he said.

Though ransoms are normally demanded by kidnappers in Nigeria as a precondition for the release of their victims, Baxendale did not disclose if any ransom was paid prior to their freedom.

The Indians were abducted by heavily armed pirates who attacked the vessel in which they were travelling about 60 kilometres off the coast of oil rich Niger Delta and commercial capital, Lagos.

Kidnapping for ransom is very common in Nigeria’s oil rich region.As many as 23 Indian sailors and one Bangladeshi crew member were kidnapped when pirates hijacked an oil tanker with a Singapore-based company in September.

They were later released when Nigerian navy sent two ships, NNS Zaria and NNS Mwamba, with naval men on board after the captors. 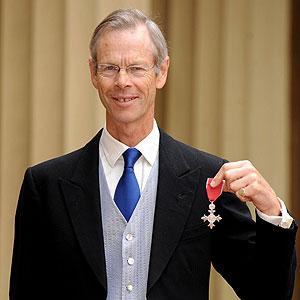