Eight Indian sailors on board a dhow, hijacked by Somali pirates last month, have been rescued by US and Oman navies, but one of them died as he jumped into the sea fearful of getting hurt, a shipping association on Tuesday said.

President of the Kutch Vahanvati Association (KVA) Kasam Ali Bholim said the vessel 'Faiz-E-Osmani', hijacked on March 28, was rescued by a joint operation of US and Oman Navy.

"The Navy, which was searching for pirates, in the sea near the Somalia coast spotted the vessel and cautioned the Indian sailors on board to take cover before the rescue operation began," Bholim told PTI.

"One of the sailors Sultan Ahmed Khijja jumped into the sea fearing that he might get hurt during the operation. He was rescued but could not be saved as he had gulped water in large quantity," he said.

Earlier, this month the pirates had released two of the eight vessels from Gujarat which were hijacked in last week of March.
Vessel 'Krishna Jyot' was released along with 15 sailors, while another dhow 'Al-Kadri' was set free with 11 people on board.

Bholim said that they came to know about the incident when the US Navy called the vessel's owner in Dubai and informed them about the rescue. The owner also informed the KVA about the entire incident, he said. All the sailors rescued are from Mandvi taluk in Kutch district, including Khijja, he said.

"The body of Khijja has been taken to Muscat. I got a phone call from the Indian Embassy there informing about the incident," Bholim said.

"They would be soon sending the body to Mumbai, and would be informing us about the date," he said.

Sultan is survived by his wife and a small girl, who live in Mandvi. Bholim said he had no information about any capture of pirates.
KVA has already approached the Port authorities in Gujarat and the Director General Shipping in this regard.

Following concerns raised by the sailors' association India has approached the Somalian government for he lp to ensure the release of the captured dhows and over 80 Indians still in the captivity of pirates.

The spree of hijackings in the last week of March has triggered concerns as the incidents took place quite away from the Gulf of Aden near the Somalian coast which is notorious for piracy. 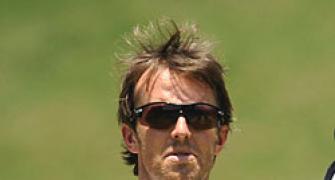 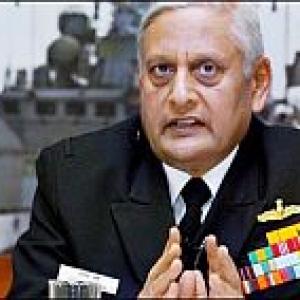