Determined to seek the extradition of Pakistani-American terrorist David Coleman Headley and access to him, India will raise the issue with US at the official-level during Prime Minister Manmohan Singh's four-day visit to the US.

National Security Adviser Shivshankar Menon, who is accompanying the prime minister, will raise the issue during his meeting with his counterpart Gen (Retd) James Jones.

"We will keep pushing...This will be one of the issues...we will use every occasion to seek access (to David Headley)," sources said.
New Delhi's preference is extradition of the LeT operative as the crime was committed in India, they said.

However, if it takes some time then India would like to have direct access to him through legal process so that it (the information provided by Headley) is admissible in courts in India, the sources said.

It was not certain whether Singh will raise the issue during his meeting with President Barack Obama at the Blair House on Sunday.
Singh is in the US to attend the two-day Nuclear Summit beginning Monday.

India wants to interrogate David Coleman Headley, who has confessed to plotting the Mumbai carnage, to unravel the entire conspiracy.

Headley had last month pleaded guilty to all terror charges before a US court on March 18.

49-year-old Headley, who faces six counts of conspiracy involving bombing public places in India, murdering and maiming persons in India and providing material support to foreign terrorist plots and LeT; and six counts of aiding and abetting the murder of US citizens in India, could have been sentenced to death if convicted.

After pleading guilty, he will now get a maximum punishment of life imprisonment.

Source: PTI© Copyright 2021 PTI. All rights reserved. Republication or redistribution of PTI content, including by framing or similar means, is expressly prohibited without the prior written consent.
Related News: David Coleman Headley, India, US, James Jones, Barack Obama
SHARE THIS STORY
Print this article
The deal that saved Headley's life 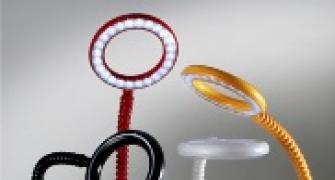 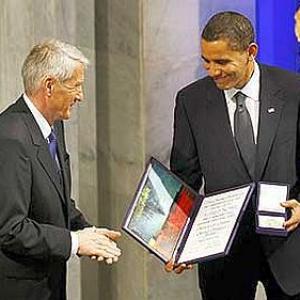