India on Thursday successfully test fired a new surface-to-air missile, developed jointly with Israel, from a defence base off Odisha coast. 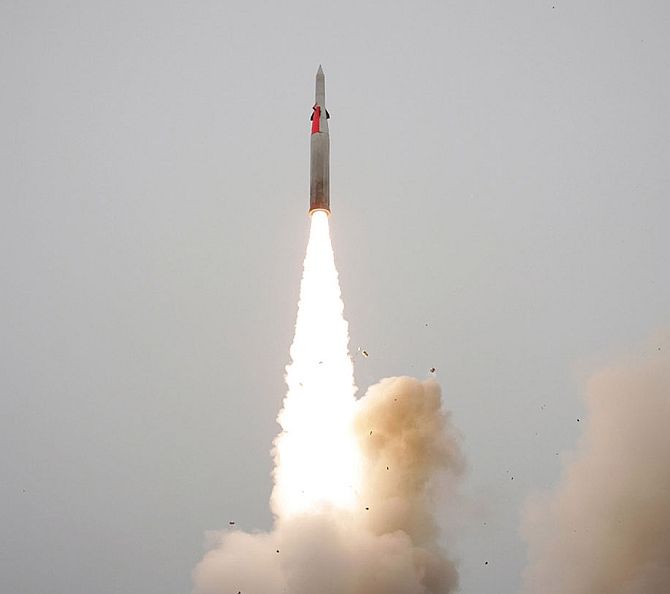 The medium range missile, a product of joint venture between India and Israel, was successfully test launched from a mobile launcher in the Integrated Test Range at Chandipur at around 08.15 hours, a DRDO official said.

"The test launch was a grand success and it met all the targets," he said.

The missile positioned at launch pad-3 of the ITR swung in to action after getting signal from the radars to intercept a moving aerial target supported by an unmanned air vehicle (UAV) 'Banshee' over the Bay of Bengal, officials said.

Indian Defence Research Development Laboratory (DRDL), a laboratory of DRDO based at Hyderabad, has jointly developed this missile in collaboration with Israel Aerospace Industries (IAI), he said.

A new production facility to deliver 100 missiles a year has been established for such type of long rang and medium range surface-to-air missiles at M/s Bharat Dynamics Limited, India.

The missile, which was initially proposed to be tested on Wednesday, was deferred in the last moment for Thursday.

Such type of medium range surface-to-air missiles (SR-SAM), having striking ranges from 50 to 70 km, can fill the gap of existing missiles that India has in its armory at present, they said.

These missiles would be inducted in all three services after user's trial is completed.

As a safety measure, Balasore district administration in consultation with the defence officials had temporarily shifted 3652 civilians residing within 2.5 km radius of the launch pad No.3 of the ITR at Chandipur to nearby shelter centres this morning to ensure a safe launch of the missile, said a district revenue official.

Fishermen engaged in sea fishing along the Bay of Bengal in three Odisha coastal districts namely Balasore, Bhadrakh and Kendrapada were asked not to venture into the sea during the test launch time. 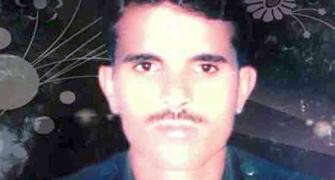 The soldier who returned from the 'dead' 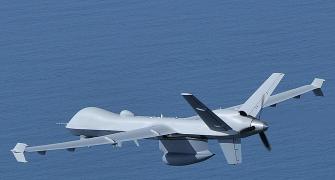 India wants to buy Predator Guardian UAVs from the US 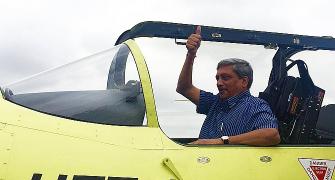 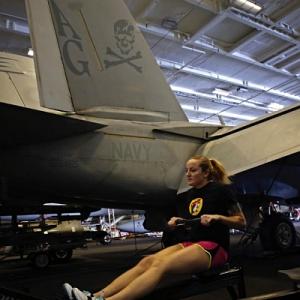