India on Thursday test-fired the indigenously developed nuclear-capable Prithvi-II ballistic missile from the Integrated Test Range at Chandipur in Orissa as part of the user trial by the Army.

"The missile mounted on a mobile launcher was test-fired from the launch complex-3 in the ITR at around 0905 hours," defence officials said.

With a maximum striking range of 350 km, the missile is capable of carrying a pay-load of 500-1000 kg warhead.

"Prithvi-II missile had proved its robustness and accuracy during many trials earlier," said an official of the Defence Research and development Organisation.

"Taken from the routine production lot during earlier user trials by the Army, the missile had achieved single digit accuracy reaching close to zero circular error probability," he said.

The missile, which has features to deceive any anti ballistic missiles, had demonstrated a flight duration of 483 seconds reaching a peak altitude of 43.5 km in its 2008 trial.

Similarly, as a part of operational exercises by Armed forces, two Prithvi-II missiles, aimed at two different targets at 350 km from the launch point of ITR at Chandipur, were successfully launched within minutes of each other on October 12, 2009 and all the mission objectives were met.

The sleek missile once again proved its accuracy when the user tried it in a salvo mode on March 27 and June 18, 2010 from Chandipur. It was the fourth successful Prithvi-II flight within a period of eight months. 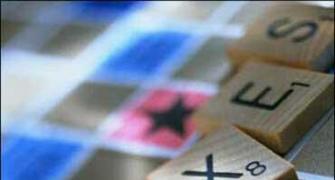 Filing IT returns? All about the new forms 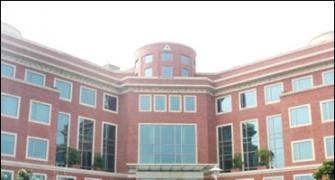 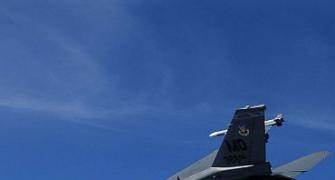 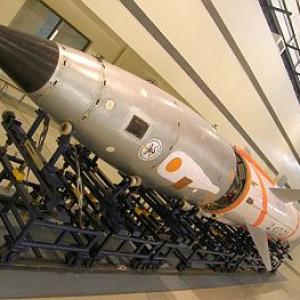 Will Rana be convicted? Chicago jury to decide