India on Friday successfully test-fired the K-4 nuclear capable submarine-launched ballistic missile off the coast of Visakhapatnam for the second time in the past five days, in a major milestone to augment its strategic arsenal and delivery systems. 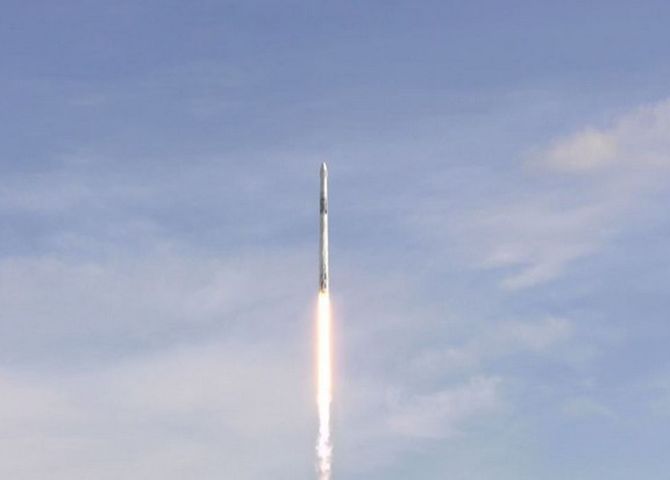 The missile, developed by the DRDO, has a range of 3,500 km and it will be able to bring almost all parts of Pakistan and several areas of China within its reach, officials said.

The missile is being developed for integration with India's Arihant class nuclear submarines.

The missile was test-fired successfully for the second consecutive time in the last five days off the coast of Visakhapatnam, the officials said.

It was test-fired from an underwater platform, they added.

India has been steadily enhancing its strategic weapons which included successful test-firing of nuclear-capable inter-continental ballistic missile Agni 5 with a range of over 5,000 km. 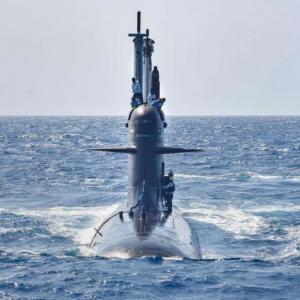 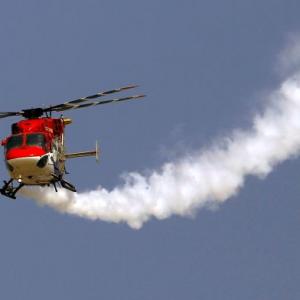