India's seeking Most Favoured Nation status from Pakistan will be the top agenda during the two-day Commerce Secretary level talks beginning in New Delhi on Monday.

Pakistan's Commerce Secretary Zafar Mahmood arrived in New Delhi on Saturday for the talks. He has stated that Prime Minister Yousuf Raza Gilani is supportive of granting India the MFN status.

This is the sixth round of talks on commercial and economic co-operation between the commerce secretaries. Last round was held in April, when India's Commerce Secretary Rahul Khullar visited Islamabad.

Mahmood has also said the present level of engagement has mandate from Pakistani political leadership.

"...Hopefully, you will hear good news after two days", he said.

Khullar has said that both the sides are extremely optimistic about the positive outcome of the meeting.

Sources said that other issues that may come up for discussion include progress on initiatives on trade of electricity, ways to substantially expand trade in all types of petroleum products and cooperation in information technology sector.

The two sides may also deliberate on opening of bank branches in each other's countries, they said. 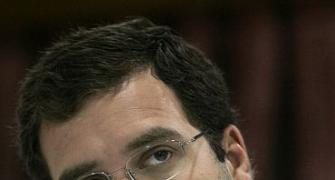 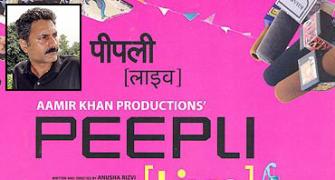 India, Pak agree to move towards a new trade deal 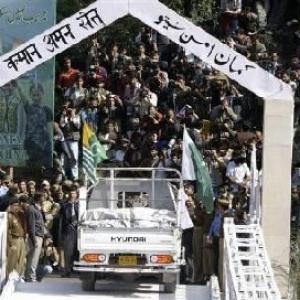 COLUMN: How will the MFN status help India and Pakistan?