India, Pak abstain from voting against Russia at UNHRC

India abstained in the United Nations Human Rights Council on a resolution on the deteriorating human rights situation in Ukraine stemming from the Russian aggression, in which the Council reiterated its demand for an immediate cessation of military hostilities. The Geneva-based Council on Thursday closed its 34th special session after adopting the resolution.

The resolution was adopted by a vote of 33 in favour, China and Eritrea voting against and 12 abstentions, including India, Armenia, Bolivia, Cameroon, Cuba, Kazakhstan, Namibia, Pakistan, Senegal, Sudan, Uzbekistan and Venezuela.

Since January this year, India has abstained on procedural votes and draft resolutions in the UN Security Council, the General Assembly and the Human Rights Council that deplored Russian aggression against Ukraine.

India's Permanent Representative to the UN and other International Organisations in Geneva, Ambassador Indra Mani Pandey, at the session said that India's position on the Ukraine conflict has been steadfast and consistent.

"We remain deeply concerned at the unfolding developments in Ukraine. We have constantly called for immediate cessation of violence and an urgent end to hostilities," he said, adding that Prime Minister Narendra Modi has reiterated this in his interactions with global leaders, including the leaderships of Russia and Ukraine.

"India continues to believe that pursuing the path of dialogue and diplomacy is the only way out," he said.

In the resolution as orally revised, the Human Rights Council reiterated its demand for an immediate cessation of military hostilities against Ukraine, to refrain from any human rights violations and abuses in the country, refrain from any State-sponsored disinformation, propaganda for war or advocacy of national, racial or religious hatred that constitutes incitement to discrimination, hostility or violence, related to the aggression against Ukraine.

The Council also requested the Commission of Inquiry to conduct an inquiry, consistent with its mandate and international standards, and in coordination with other national and international mechanisms, to address the events in the areas of Kyiv, Chernihiv, Kharkiv and Sumy regions in late February and March 2022, including their gender dimension, with a view to hold to account those responsible.

Pandey said that the impact of the Ukraine situation is being felt beyond the region as oil prices are skyrocketing, there is shortage of food grains and fertilisers in the world. "This destabilisation has burdened people around the world, especially in developing and least developed countries.” 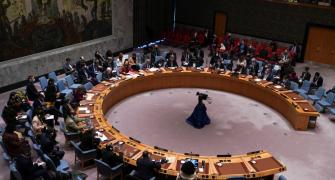 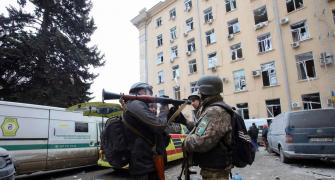 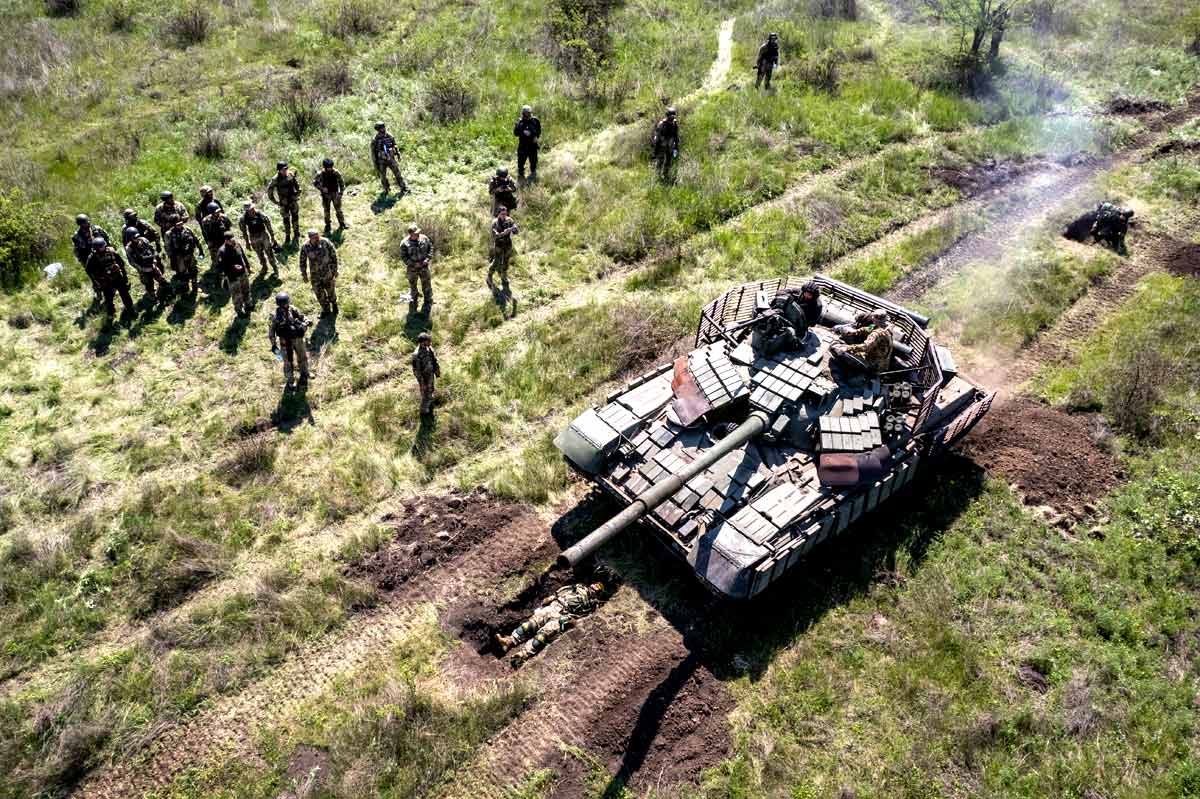