Israeli Defence Minister Benny Gantz on Thursday called on Prime Minister Narendra Modi and sought cooperation between the two countries in defence and other fields to expand their capabilities to "contend with developing challenges", the minister's office said in Jerusalem. 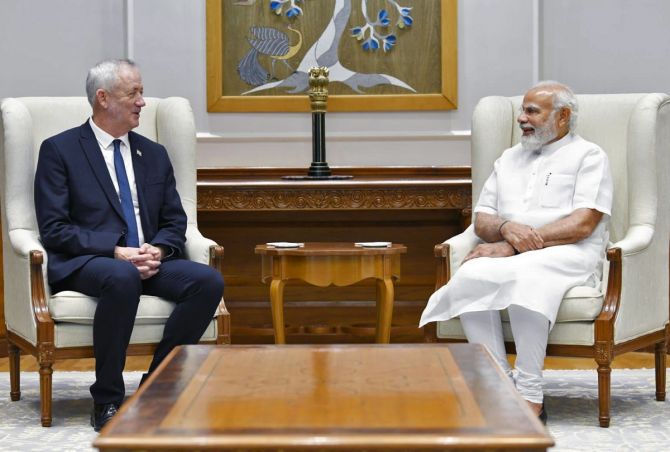 Both the countries on Thursday finalised a vision statement to further step up their overall defence cooperation, especially in the co-production of key military equipment, joint research and development of futuristic technologies for the armed forces.

"We have a great opportunity to deepen defence cooperation between our countries and to build on our shared values in order to contribute to global stability," Gantz said during his meeting with the prime minister in New Delhi.

During the meeting, Gantz emphasised the opportunity to invest further in defence cooperation between the two countries.

"India is an industrial superpower and Israel is a technological superpower -- cooperation between our countries will expand the capabilities of both countries to contend with developing challenges," Gantz was quoted as saying by his office in Jerusalem. 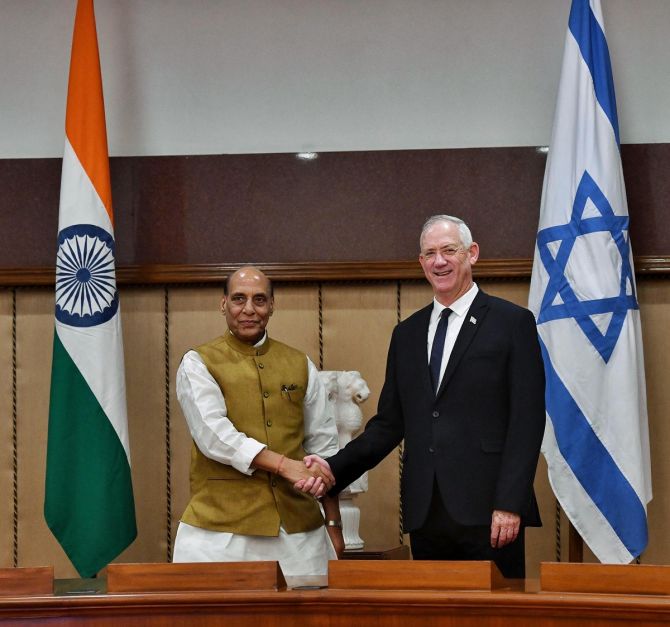 Reiterating their commitment to deepening defence ties, India and Israel inked a joint declaration, marking 30 years of their diplomatic ties that will serve as a road map to future cooperation, building upon the existing collaboration to further develop means to face the challenges of terrorism, cyber and border protection.

"India and Israel share similar and common challenges, including border security and fighting terrorism. By working together, we may increase our capabilities and ensure the security and economic interests of both countries," Gantz was quoted as saying by his office.

They also discussed a cooperation agreement signed between the Indian Defence Research and Development Organisation and Israel's Directorate for Defense R&D, which will enable the expansion of technological collaboration and development between the countries, it said.

The ministers also declared their intention to further develop defence cooperation between the countries in a manner that "harnesses Israel's technological advance and operational experience, together with India's extraordinary development and production capabilities", it added.

"Cooperation between the countries would be in line with Prime Minister Modi's 'Make in India' vision," it further added.

In New Delhi, the defence ministry of India said that the decision to further broad-base the already close bilateral defence ties was taken during wide-ranging talks between Rajnath Singh and Gantz.

A 'letter of intent' on enhancing cooperation in the field of futuristic defence technologies was also exchanged between the two ministers, the Indian defence ministry said.

"Both the ministers acknowledged mutual security challenges and their convergences on a number of strategic and defence issues. They expressed commitment to work together to enhance cooperation in all forums," it said in a statement.

"With the intention to further strengthen the existing framework of the Indo-Israeli defence cooperation architecture, both sides adopted the India-Israel 'Vision on Defence Cooperation," it said.

The ministers also discussed partnerships within the Government-to-Government framework, military training, and technological cooperation with a focus on UAVs and defensive capabilities, his office said.

The ministry said a wide range of issues concerning bilateral, regional and defence industrial cooperation were discussed at the meeting.

It is learnt that the Ukraine crisis and the situation in the Gulf region also figured in the meeting.

Gantz was scheduled to visit India towards the end of March but had to postpone the trip because of a series of terror attacks. Israeli Prime Minister Naftali Bennett had to defer his April visit after contracting COVID-19.

India and Israel are said to be close to finalising a Free Trade Agreement.

Harinder Mishra in Jerusalem
Source: PTI  -  Edited By: Senjo M R© Copyright 2022 PTI. All rights reserved. Republication or redistribution of PTI content, including by framing or similar means, is expressly prohibited without the prior written consent.
Print this article 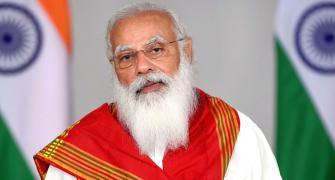 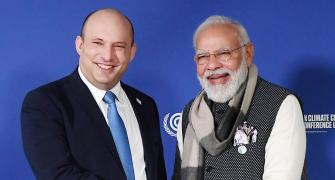 Gehri dosti: Israeli PM on 30 yrs of ties with India 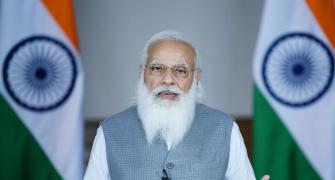 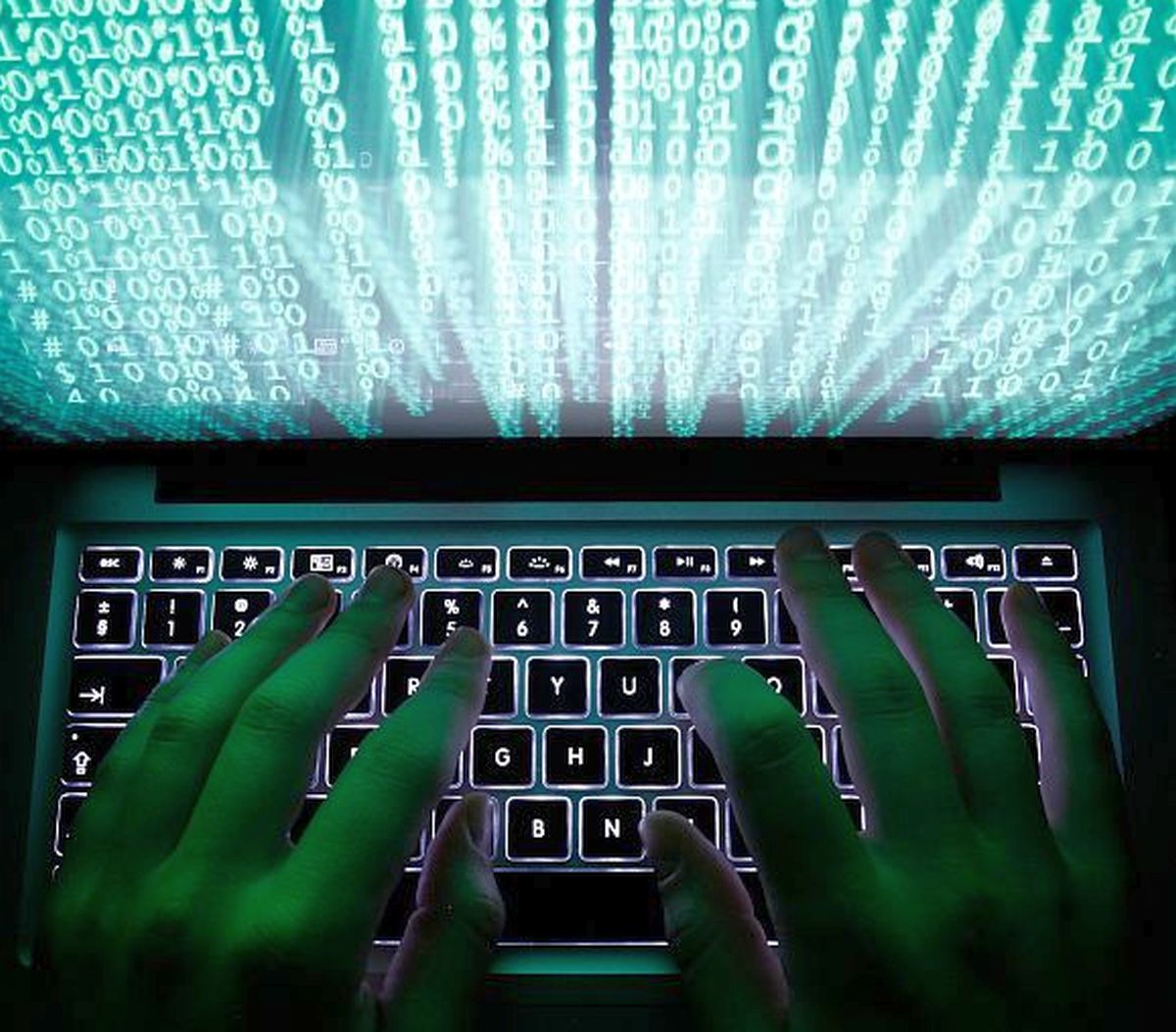 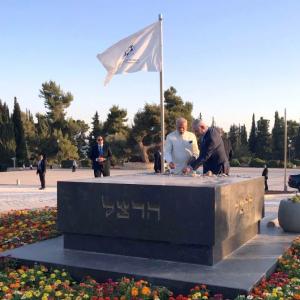