India and Israel are expected to discuss the progress in their joint military projects including air defence systems and specialised radars during Defence Secretary-level talks starting on December 3 in New Delhi.

The two countries, who have developed very close military ties in the last 10-15 years, hold this meeting annually and discuss the ongoing and future military cooperation projects.

India is also progressing the case for buying two more Airborne Early Warning and Control System (AWACS) as the follow-on order for the three already inducted by the IAF.

In recent years, the DRDO has also been working very closely with Israeli firms for joint development projects including sophisticated radars and surveillance systems. 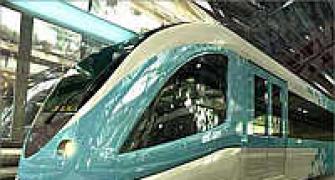 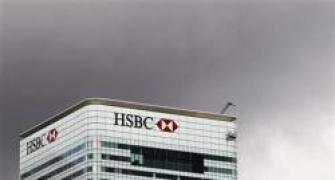 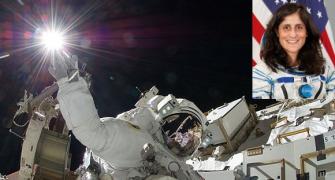 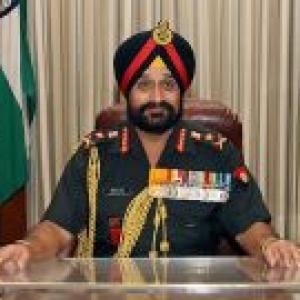 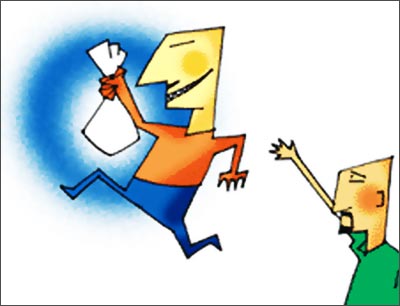 Register for Hitachi Scholarship, get trained in Japan