India is developing a new air-launched version of the BrahMos supersonic cruise missile which would be able to strike at enemy targets at more than 800 km. 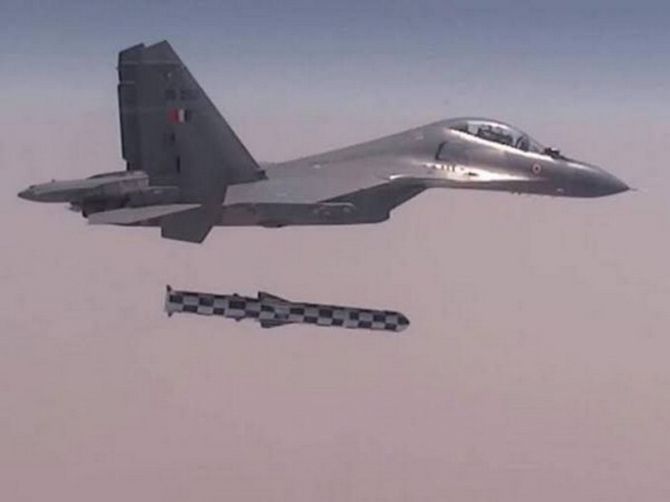 The missile earlier had the capability of hitting targets at around 300 km after being released from a Su-30MKI combat aircraft.

"The range of the BrahMos missile has been increased already and with the advantage of being airborne at high altitudes, the missile can travel a longer distance and can hit targets at 800 km and beyond," sources told ANI.

The BrahMos missile was recently in the limelight after one of it was misfired due to a technical malfunction from an Indian Air Force unit during a command air staff inspection there.

The missile landed in Pakistani territory causing very less damage to the property and equipment there and no damage to lives there.

After the incident, India sent a letter to the Pakistani authorities deeply regretting the incident and also issued a statement in this regard.

Pakistan is trying to rake up the issue of the misfiring of the BrahMos and trying to question the safety of India's missile arsenal at the international level but sources said the BrahMos was just a tactical missile.

India has enhanced the range of the tactical missile recently and it can go beyond 500 km with just an upgrade in its software.

The Indian Air Force has equipped around 40 of its Su-30 combat aircraft with the BrahMos cruise missiles which can cause heavy destruction in enemy camps.

The Indian Air Force had brought these planes to the northern sector from their home base in Thanjavur during the peak of conflict with China.

The IAF also operates a surface to the surface squadron of planes to carry out pin-point attack against enemy vital installations and bases. 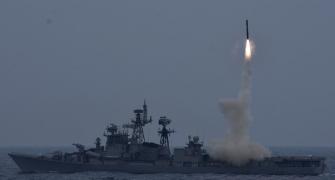 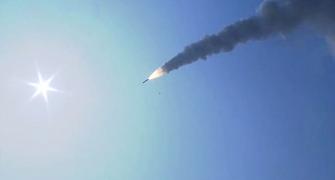 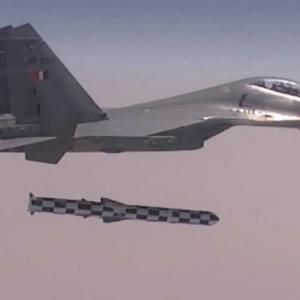 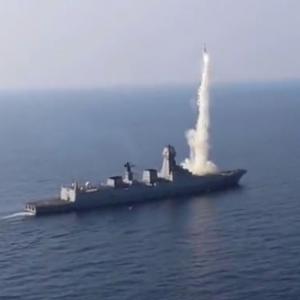