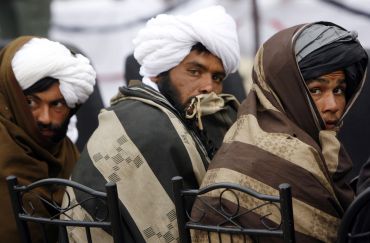 India and China on Thursday held their first dialogue on Afghanistan in Beijing in a bid to evolve a joint strategy to deal with much feared possible return of Taliban and Al Qaeda after the departure of US troops next year.

"China and India are two important countries in the region and consultations on Afghanistan helps them to coordinate positions, deepen cooperation and contribute to early settlement of the issue", she said.

This is the first time that China held such a dialogue with India on Afghanistan, expanding consultations with its close ally Pakistan and Russia.

China is trying to seek convergence of positions for a possible joint strategy to deal with volatile situation with the likely return of Taliban and Qaeda militant groups.

The issue also figured prominently in this month's annual counter terrorism talks between India and China signifying Beijing's concerns over emergence of Islamic militant groups as well as its dwindling confidence in Pakistan's ability to rein in on Taliban and other groups.

Besides its concerns over the fate of its $3 billion investments in Afghanistan, China is also worried about the fallout of a destablised Afghanistan as it bordered with its volatile Xinjiang province where East Turkistan Islamic Movement, an Al Qaeda affiliated group is fomenting a separatist movement among majority Muslim Uygur community.

Elaborating on today's talks, Hua said India and China reiterated their support for Afghan led and Afghan owned reconciliation process and their commitment with the regional countries and the international community to help Afghanistan to achieve the objectives of peace and stability and independence and development.

Such a proposal was discussed during National Security Advisor Shivhsnakr Menon's talks with the then Chinese Foreign Minister Yang Jiechi in 2010.

The two sides discussed the possibility of bilateral and multilateral collaborative partnership projects in third countries including tapping of large mineral resources in Afghanistan.

More consultations between the two countries on Afghanistan were expected to take place in the coming weeks as the two sides planned to hold flurry of meetings in the run up to the proposed visit of new Chinese Premier Li Keqiang to New Delhi next month.

Image: Taliban men look on after handing over their weapons as they join the Afghan government's reconciliation program in Herat province 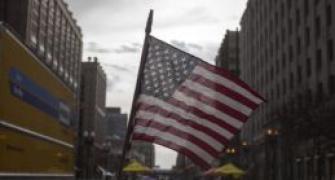 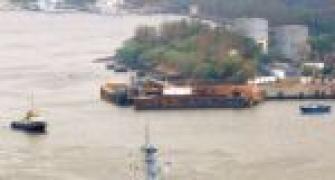 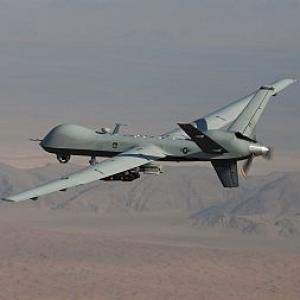 US admits it is hunting Al Qaeda on Pakistan soil 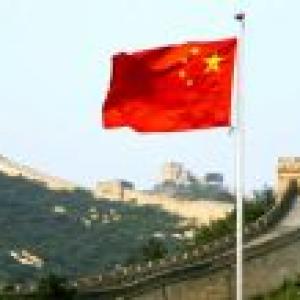