Asserting that the situation along the India-China border has been 'very nasty' and the Chinese are 'going at it' much more strongly, United States President Donald Trump said he would love to get involved and help. 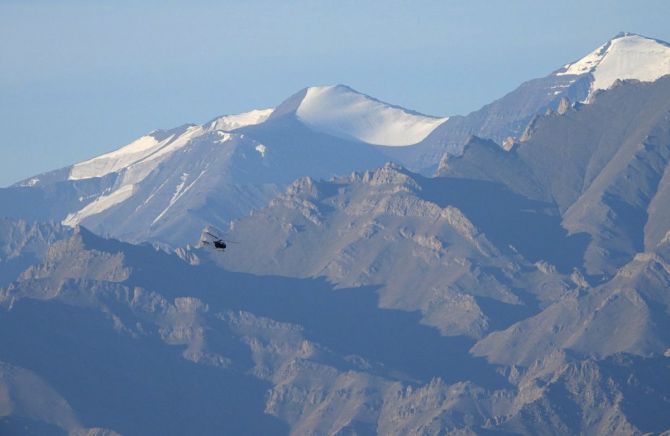 "While we're at it, we're talking about China and India are going at it pretty good on the border, as you know. It's been very nasty," Trump told reporters on Friday evening at a White House news conference.

Trump reiterated that he is talking to both India and China about the situation.

"And we stand ready to help with respect to China and India. If we can do anything, we would love to get involved and help. And we are talking to both countries about that," he said.

When asked if China is bullying India, he said that he hoped it is not the case but noted that China is 'certainly going at it'.

"I hope not... But they (China) are certainly going at it. They are going at it much more strongly than a lot of people even understand," Trump said in response to a question.