Imran set to visit China ahead of Xi's India tour Khan's visit to Beijing comes ahead of Chinese President Xi Jinping's likely visit to India for the second informal summit with Prime Minister Narendra Modi, amidst fresh tensions between Pakistan and India over Kashmir.

According to some media reports, the Modi-Xi informal summit could take place from October 11-13.

Their first summit in the central Chinese city of Wuhan in April last year.

During Khan's visit, he will attend the China-Pakistan Business Forum in Beijing on October 8, according to the China Council for the Promotion of International Trade.

The exact date of Khan's visit to China, his third since assuming office in August last year, has not yet been officially announced.

Khan's visit will take place at a time when tensions over Kashmir have spiked between Pakistan and India.

Beijing, the all-weather ally of Islamabad, has backed Pakistan over the Kashmir issue, with its Foreign Minister Wang Yi saying, "No actions that would unilaterally change the status quo should be taken.

"As a neighbour of both India and Pakistan, China hopes to see the dispute effectively managed and stability restored to the relationship between the two sides," Wang said at the United Nations General Assembly session last Friday.

"The Kashmir issue, a dispute left from the past, should be peacefully and properly addressed in accordance with the United Nations Charter, Security Council resolutions and bilateral agreement," he said.

Reacting to Wang's statement, India on Saturday took strong exception to his reference to Jammu and Kashmir, and Ladakh in his address at the UNGA, asserting that the region is an integral part of the country and all nations should respect its sovereignty and territorial integrity. 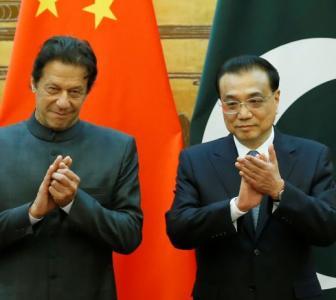 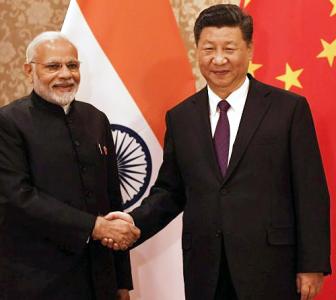