According to the petition, Shyam Singh, who joined IIT Indore in 2015 as a PhD student, has been repeatedly asked to resign by his guide.
Jyoti Punwani reports. 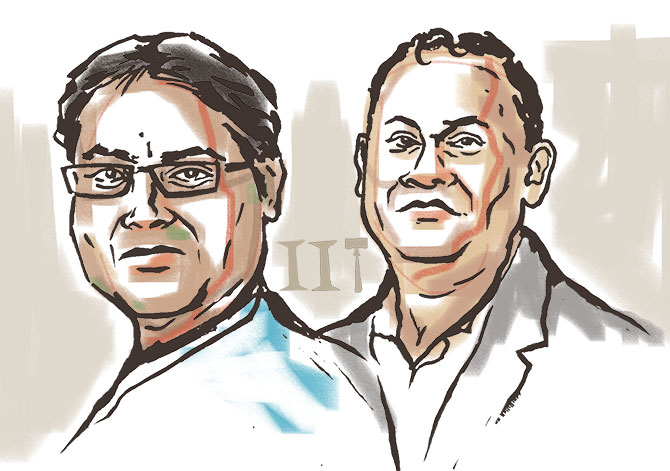 In what must be a rare case in the history of IITs, a PhD student enrolled in IIT Indore has taken his guide to court.

Shyam Singh's petition was admitted by the Indore bench of the Madhya Pradesh high court on June 26.

IIT Indore has been given four weeks to reply.

The petition alleges a number of ways in which the petitioner has been harassed by his PhD guide, Assistant Professor Dr Hem Chandra Jha, head of the department of bio-science and bio-medical engineering.

The alleged harassment climaxed in the PhD student's research being handed over to a junior student and his name being dropped from the list of students working under Dr Jha.

According to the petition, Singh, who joined the institute in 2015 as a PhD student, has been repeatedly asked to resign by his guide, and allegedly even issued threats of physical violence by the latter.

An exchange of e-mails between the two, annexed to the petition, has Dr Jha repeatedly criticising his student for constantly making 'blunders' in his work, and accusing him of 'scientific misconduct'.

In his replies, Singh quotes the threats he allegedly received from his guide: 'Tumhara sar tod doonga', and 'samaan phek doonga'.

On December 5, 2018, Singh submitted a manuscript of his work to his guide for checking.

But, says the petition, that same day, Dr Jha asked Singh to leave his laboratory.

He allegedly threatened to call the chief security officer and instruct him not to allow Singh to enter the campus from the next day onwards.

Upset by this, Singh stayed home for the next three months.

He was called back by his guide in March and informed that there were mistakes in the work, that it would be transferred to a new junior student, and that authorship would not be given to him for it.

Singh appealed against this sudden turn of events to the departmental post graduate committee.

However, instead of any redressal of his grievances, a disciplinary committee was set up against him by the DGPC, to which he was summoned without notice, the petition alleges.

He was escorted to the first meeting of the committee by security guards, the petition recounts.

Three meetings have been held by the DGPC disciplinary committee so far.

The focus of these meetings, says the petition, was initially the alleged faults of data in the petitioner's work, and after that, two reports that appeared in the local newspaper about this case.

Singh has not been allowed any representation, says the petition.

His guide, however, participated in the first meeting.

After the third meeting, Singh e-mailed a formal complaint to the institute's dean of academic affairs, dean of student affairs and the board of governors.

He also wrote to the eepartment of higher education.

He got no response from anyone.

On June 14, Singh's name was taken off from the list of students being supervised by Dr Jha.

On June 19, he filed his petition in the high court.

The petition points out that Singh has 'one published paper in a reputed journal' (Journal of Oncology), one conference paper, and several abstracts published and is hence academically sound by any standard.'

Apart from the turmoil he faces in the institute as a PhD student, Singh's future seems to have been put in jeopardy by his guide, according to the petition.

The exchange of e-mails between Dr Jha and Singh that has been annexed to the petition, confirms that as Dr Jha's student, Singh published a research paper in the Journal of Oncology in February 2017, where he is the first author.

But thanks to Dr Jha's conduct after the publication, the professor has been banned from being published there again, and that ban may also affect Singh, says the petition.

To enable free access to the scientific community to original research papers, authors are often asked to pay a publication fee to the publishers after their papers appear in these journals.

But even after getting a 50% waiver on the fee, Dr Jha refused to pay the publishers the $750 fee, the e-mail exchange reveals.

As a result, the publishers, Hindawi Publishing Corporation, have banned Dr Jha from being published in its journals.

Since Singh is the first author of the paper on which Jha's name is also there, the ban might well apply to him too.

In the e-mail exchange, Dr Jha says that after the paper was published, he felt that publishing in that journal was a 'mistake as it is not that reputable'.

He says he asked the publishers to waive the publication fee.

When they didn't, he decided he wouldn't pay.

The Journal of Oncology, points out Singh in reply, is a peer-reviewed journal with an impact factor of 4.5, and is listed on SCImago, an international research group that ranks science journals.

After four years, a PhD student is supposed to submit a form for extension of his PhD registration.

The petition points out that in July 2019, Singh will complete four years of his PhD.

In his petition, Singh has asked that he be allowed to work in any lab in IIT Indore, to complete his PhD.

Dr Rahul Sharma, media coordinator, IIT Indore, told this correspondent that "the institute had no comments to make on this matter."

There has been one interesting development since the petition was admitted on June 26.

One of Singh's main demands in the petition was that his MHRD teaching assistant fellowship for April and May be released, for he had attended the institute through these two months.

Two days after the petition was filed, Singh received the pending fellowship amount. 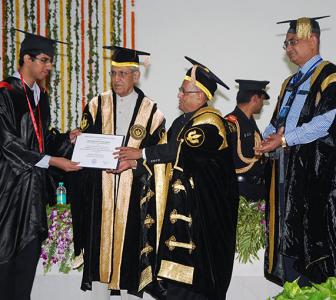 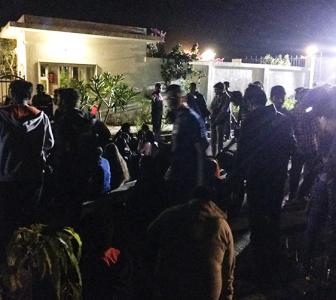 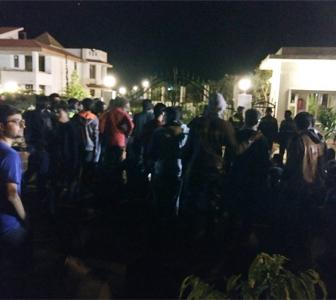 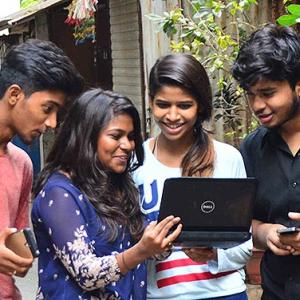