An IAF sergeant at the record office in New Delhi was arrested for allegedly leaking classified and sensitive information about defence installations and personnel to a Pakistan-based "agent", the police said on Thursday and claimed he was "honey-trapped". 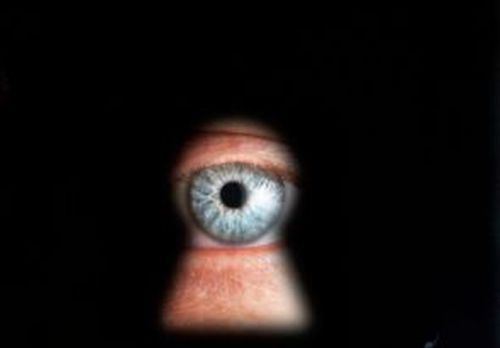 The accused has been identified as 32-year-old Devender Narayan Sharma, who was working as an administrative assistant (GD) at the Indian Air Force Record Office at Subroto Park in New Delhi, they said.

During investigation, it was found that Sharma was allegedly "honey-trapped" by a Pakistan-based woman with whom he shared sensitive documents related to personnel, national security and defence, the police said.

On May 6, the Delhi police crime branch arrested the sergeant for allegedly leaking the sensitive information through WhatsApp to the "agent of adversary country" after deceitfully obtaining information and documents from computers and other files, according to the police.

According to the police, Sharma had also received money from the agent for leaking the information.

On the basis of a complaint received by the Indian Air Force, a case under the Official Secrets Act was registered and the sergeant was arrested on May 6 and dismissed from service, they said.

During investigation, incriminating evidence such as electronic gadgets and documents were seized, they said, adding that further probe is on in the matter.

The development had come after a 34-year-old vegetable supplier at the Pokhran Army base camp was held for allegedly getting sensitive documents from an army man for money and providing them to the ISI.

Source: PTI© Copyright 2022 PTI. All rights reserved. Republication or redistribution of PTI content, including by framing or similar means, is expressly prohibited without the prior written consent.
Print this article
A maiden, a trap, and crimes most foul in Maximum City 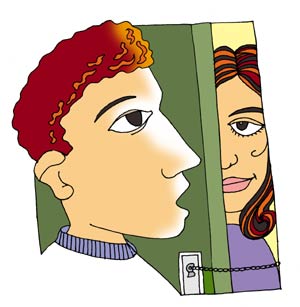 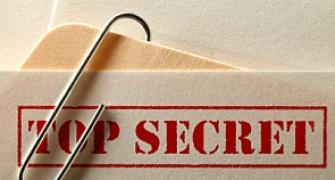 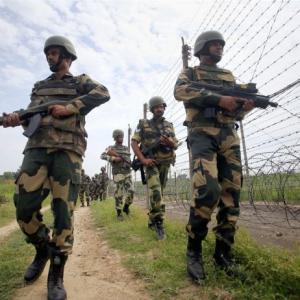 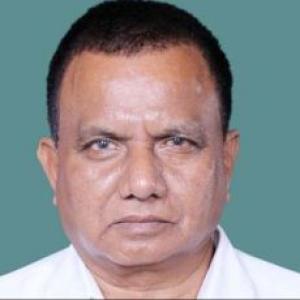