An Mi-17 helicopter of the Indian Air Force crashed near Tawang in Arunachal Pradesh on Friday, killing all seven military personnel on board, officials said.

Five IAF personnel, including two pilots, and two armymen were killed in the crash near the remote town of Tawang, close to the China border, around 6.30 am.

The chopper had taken off from the Khirmu helipad near Tawang and was on its way to Yangste, said Tawang Superintendent of Police M K Meena said.

The Russian manufactured Mi-17 V5 chopper was on an air maintenance mission and was also scheduled to drop off kerosene jerry cans at an army camp in Yangste, he said.

All the bodies were recovered by a team of the IAF and the army.

“The rescue operation was carried out at an altitude of almost 17,000 feet above sea level,” Meena said.

“All the bodies were brought to Khirmu helipad for medical formalities and flown to Tezpur airbase,” he added.

A team of police and district administration officials have left for the crash site to gather more details.

“A court of inquiry has been ordered to ascertain the cause of the accident,” a senior IAF official said in Delhi.

The Mi-17 V5 (domestic designation Mi-8 MTV5) is a military transport variant in the Mi-8/17 family of helicopters. It is produced by Kazan Helicopters, a subsidiary of Russian Helicopters.

The aircraft has a maximum takeoff weight of 13,000 kg. It can transport either 36 armed soldiers internally or 4,500 kg of load on a sling.

“Our losses in the peacetime are a cause of concern. We are making concerted efforts to minimise accidents and preserve our assets,” Air Chief Marshal B S Dhanoa had said on Thursday, referring to a string of crashes of IAF choppers and military jets in recent years.

Friday’s crash comes two days ahead of Air Force Day on October 8 and is the second incident involving IAF helicopters in Arunachal Pradesh in three months.

An Advanced Light Helicopter of the IAF had crashed at Saglee in Papum Pare district on July 4, claiming the lives of of all four on board.

The chopper had been deployed for lifting passengers who were stranded on the Sagalee to Itanagar route due to the road being blocked. 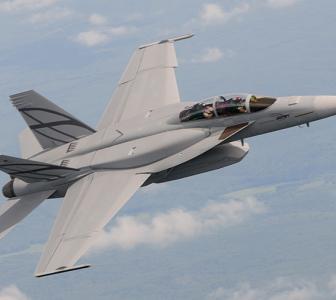 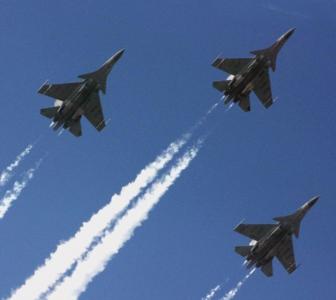 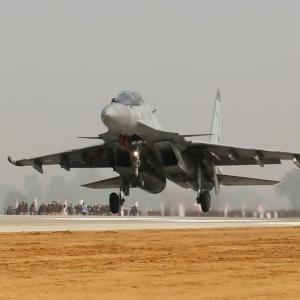