'Hyderabad should remain with Telangana'

The Telangana Rashtra Samithi has upped the ante against the idea of sharing the capital once Telangana is formed. At Hyderabad, the TRS has warned that it would lead to serious repercussions in case Hyderabad is shared.

TRS K T Rama Rao told rediff.com that the formation of the state is welcome. “We are optimistic but skeptical since it is the Congress which is taking the decision. There have not been many good experiences in the past. Let us see how it goes,” he said.

He added that sharing the capital will face resistance.

“Sharing of the capital is not feasible and Hyderabad is an integral part of Telangana and it should remain that way. We are also not in favour of merging two districts of Rayalseema into Telangana. It would disturb the balance,” he added.

Meanwhile, the Telangana Joint Action Committee has decided to go ahead with the Maha Dharna seeking formation of Telangana irrespective of what the Congress decision on Telangana is. They are clear that only once the bill is passed in Parliament would they be happy.

“We can trust the Congress only once the process is complete,” Joint Action Committee chief M Kodandram said. 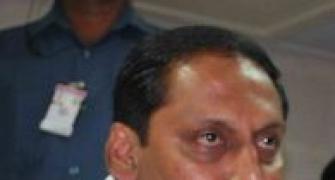 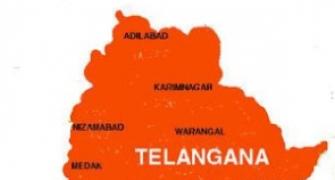 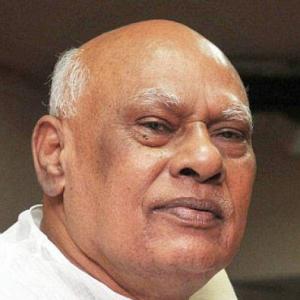 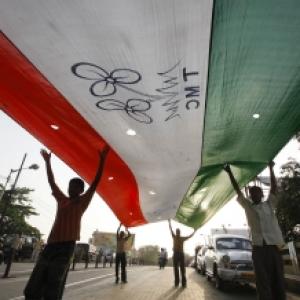