Hurricane Matthew: What we know so far 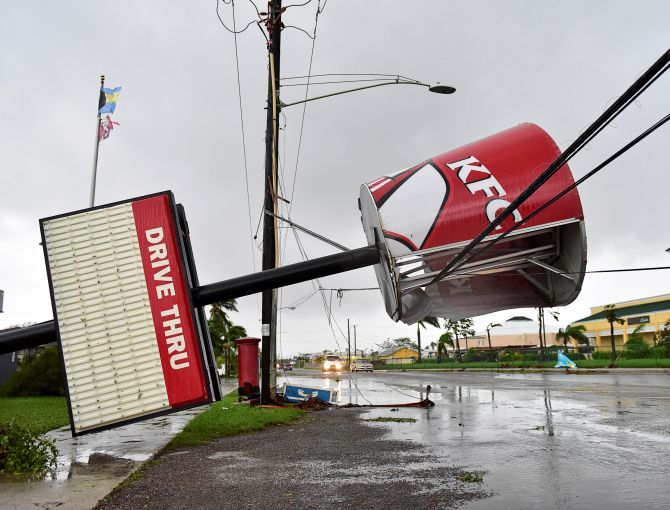 Florida is facing the most dangerous storm in living memory as monster Hurricane Matthew barrels in from the Atlantic threatening coastal cities with surging tides, torrential rain and 130 mile-an-hour winds.

After cutting a deadly swath across the Caribbean and leaving at least 339 dead in Haiti, the storm is to crash up against the southeastern United States. 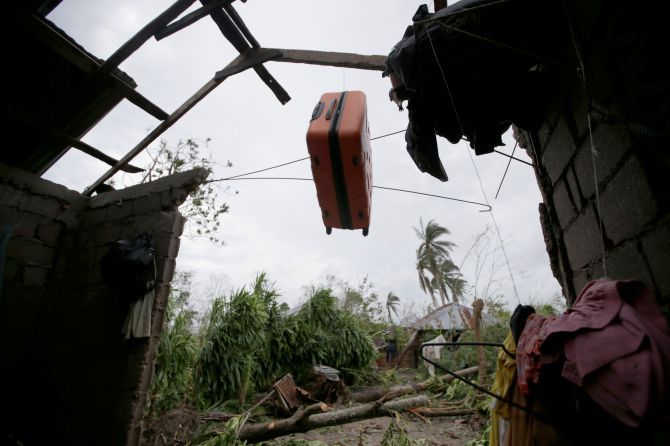 Here are the recent developments:

1.
US President Barack Obama has declared a state of emergency in South Carolina and Florida, ahead of the storm’s arrival, allowing the Department of Homeland Security and the Federal Emergency Management Agency to coordinate relief efforts, and effectively opening the spigot for aid from Washington.
2.
Millions of people in Florida, Georgia and South Carolina have been told to evacuate their homes, and interstate highways have turned into one-way routes to speed the exodus. Florida alone accounted for about 1.5 million of those told to clear out.

“The storm has already killed people. We should expect the same impact in Florida,” Florida governor Rick Scott warned. Forecasters said it could dump up to 15 inches of rain in some spots and, most crucially, cause a storm surge of between 9 and twelve feet. 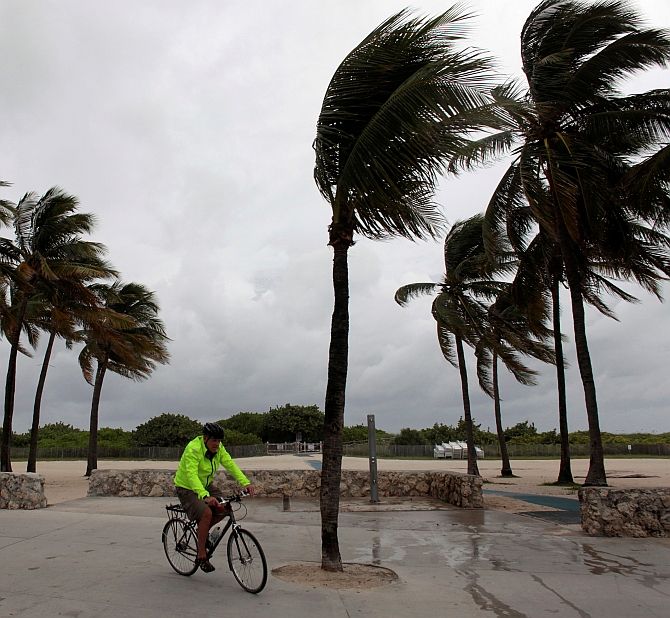 3.
The National Hurricane Center has graded Hurricane Matthew as a Category 3 storm with maximum sustained winds of 120 mph.
4.
The storm has left behind a humanitarian crisis in Haiti. At least 339 people have been killed so far in Haiti, the Dominican Republic and St Vincent and the Grenadines, officials said, with the death toll expected to rise. At least 1,580 homes have been flooded in Haiti, and about 3,215 families have been affected by the severe storm, the country’s Civil Protection Agency said. 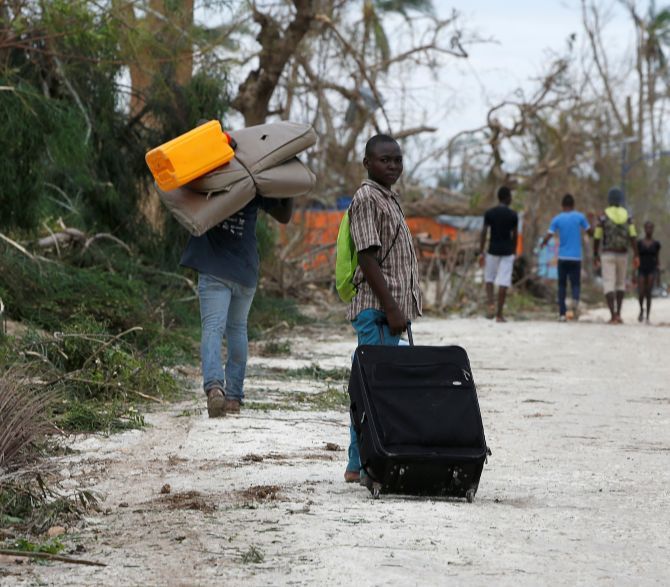 5.
The powerful hurricane passed over the Bahamas capital, Nassau, on Thursday afternoon, with casualties and damage mostly unknown.
6. 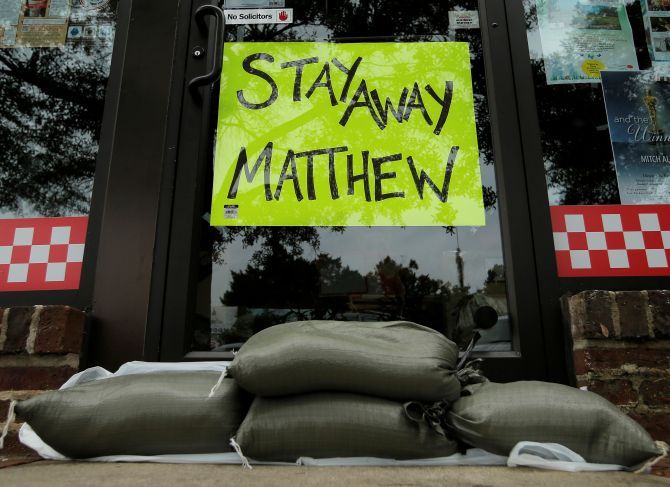 7.
According to CNN's meteorologist Tom Sater, Hurricane Matthew would if not the most expensive then one of the most costliest storms in US history. According to reports, Hurricane Katrina in 2005, Hurricane Andrew in 1992 and Hurricane Ike in 2008 were the costliest storms for the USA.
8.
Airlines cancelled more than 2,800 flights set to travel through Florida’s airports on Thursday and Friday, according to FlightAware.com. Even mainstays of Florida life were impacted: Walt Disney World said it would close early on Thursday and remain closed Friday, as did SeaWorld in Orlando and Universal’s parks.
AGENCIES
Related News: south Florida, Matthew, Rick Scott, NOAA, NASA
SHARE THIS STORY
Print this article 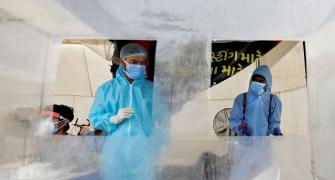