A day after Sri Lankan President Mahinda Rajapaksa was forced to cancel his speech here in the face of protests by Tamil groups, the Commonwealth on Thursday said it had offered support to the country to promote reconciliation in the trouble-torn country.

Rajapaksa's scheduled speech at the Commonwealth Business Council was cancelled, while he was jeered by Tamil groups protesting against human rights violations when he arrived at a lunch hosted by Commonwealth secretary general Kamalesh Sharma in honour of Queen Elizabeth on Wednesday.

He added, "We encourage Sri Lanka to implement the recommendations of its Lessons Learnt and Reconciliation Commission report.

"We note that the government has prepared a roadmap for prioritising implementation. We have offered our support in this regard to Sri Lanka in the past and we remain available to assist if the Sri Lankan government wishes us to do so".

Wednesday's lunch was attended by more than 70 guests, including heads of government such as the Sultan of Brunei, high commissioners, heads of Commonwealth organisations and former Commonwealth secretaries-general at the Marlborough House on Pall Mall.

Uku said Sri Lanka was aware that the Commonwealth had considerable expertise in areas such as "promoting reconciliation between communities, constitutional and legal

assistance, strengthening the capacity of national human rights organisations, and advising on models of devolution and local government".

The only country not invited to the lunch was Fiji, which remains suspended from the Councils of the Commonwealth due to lack of progress towards democracy.

Demonstrations by pro-LTTE groups in December 2010 had forced the cancellation of a lecture to be delivered by Rajapaksa at the Oxford university union.

Meanwhile, reports from Colombo said that Channel 4's Head of Diversity, Stuart Cosgrove, and his wife, Shirani Sabaratnam, were expelled from the country on Wednesday.

The channel, which broadcast allegations of human rights abuse in the country, was accused of harming the country's reputation.

Channel 4, however, said it stood by its coverage, which Cosgrove had no connection with, and added that his wife did not work for the channel.

After visiting London, President Rajapakse is scheduled to fly on to Rome, for an audience with the Pope at the Vatican. 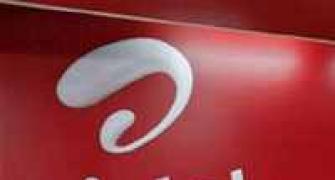 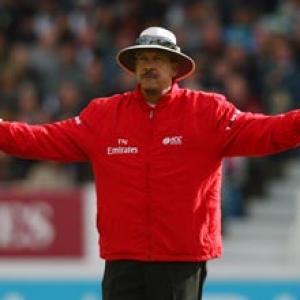