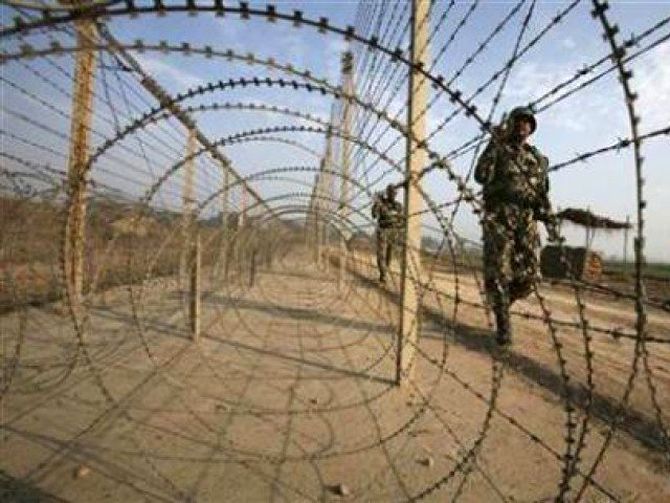 An Indian Army patrol team was taken by surprise by a group of Pakistani special forces who had set up an ambush more than 250 metres deep inside Indian territory early Monday morning and beheaded two security personnel.

Pakistan’s Border Action Team set up the ambush and waited for long for the patrol team, while Pakistani troops attacked two forward posts with rockets and mortar bombs along the Line of Control in the Poonch district of Jammu and Kashmir.

“It was a pre-planned operation by Pakistan army. They had pushed in the Border Action Team over 250 metres deep inside Indian territory and set up the ambush for a long period to carry out the attack,” a senior officer said.

“Their target was a patrol party of 7-8 members, which had come out of a post,” the officer said, adding that as the posts were engaged, the patrol team members ran for cover. In the process, two members were left behind and targeted by the BAT.

Head Constable Prem Sagar of 200th Battalion of the BSF and Naib Subedar Paramjeet Singh of 22 Sikh Regiment of the army were killed and their bodies mutilated.

The BAT is specifically employed for trans-LoC action.

In Pakistan, the special services group forms the core of BAT. Its primary task is to dominate the LoC by carrying out disruptive actions in the form of surreptitious
raids.

There have been several BAT attacks in the past in which jawans have been beheaded or their bodies mutilated.

On October 28, 2016, militants attacked a post and killed an Indian Army soldier and mutilated his body close to the Line of Control in the Macchil sector.

In January 2013, Lance Naik Hemraj was killed and his body mutilated by a BAT. It also beheaded Lance Naik Sudhakar Singh. Constable Rajinder Singh of the BSF battalion suffered injuries in the attack.

In June 2008, a soldier of the 2/8 Gorkha Rifles lost his way and was captured by a Pakistani Border Action Team in Kel sector. His body was found beheaded after a few days.

During the 1999 Kargil conflict, Captain Saurabh Kalia was tortured by his Pakistani captors who later handed over his mutilated body to India.

In February, 2000, terrorist Ilyas Kashmiri had led a raid on the Indian Army’s ‘Ashok Listening Post’ in the Nowshera sector to kill seven Indian soldiers.

Even then, Kashmiri had taken back to Pakistan the head of a 24-year-old Indian jawan, Bhausaheb Maruti Talekar of the 17 Maratha Light Infantry. 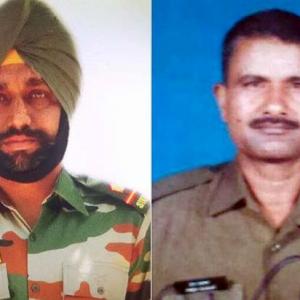 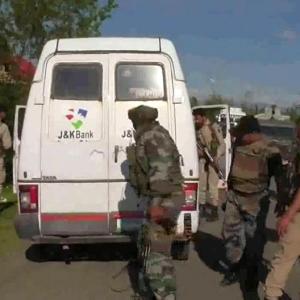