Hizbul terrorist arrested in Bengaluru by Karnataka and J-K police

A suspected Hizbul Mujahideen terrorist has been arrested in Bengaluru in a joint operation by the Karnataka and Jammu and Kashmir police. 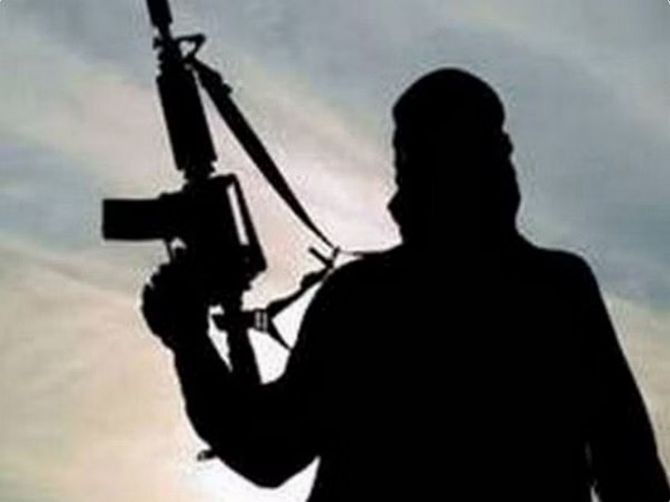 IMAGE: Kindly note that this image has been posted for representational purposes only. Photograph: Courtesy, Pixabay

The accused, Talib Hussain, was arrested on June 5, police sources said on Tuesday.

According to the police sources, Hussain had fled Jammu and Kashmir with his wife and children as the hunt for him was intensified by the armed forces, and was hiding in Bengaluru.

Hussain had allegedly taken shelter in a mosque in Srirampura in the city and used to deliver sermons during Friday prayers.

Asked if the terrorist was arrested, Bommai told reporters, "Yes."

"Generally the police keep an eye on people like them. We will provide whatever assistance is required to the Jammu and Kashmir police. In the past too, such arrests had taken place in Sirsi and Bhatkal."

"The Jammu and Kashmir police have taken this very seriously,” Bommai said. 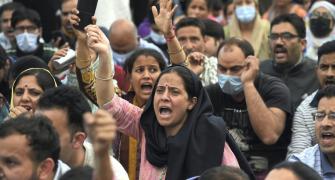 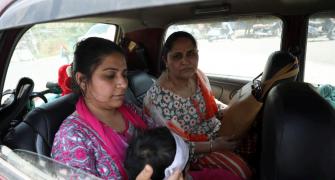 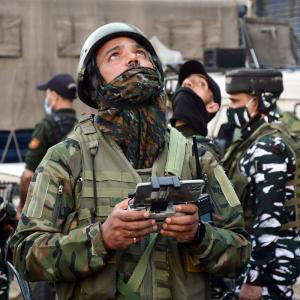 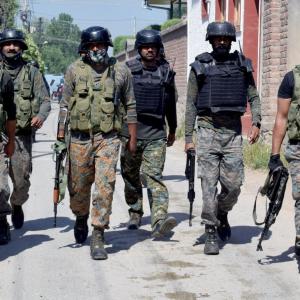