A petitioner in the Shri Krishna Janmasthan-Shahi Idgah Masjid dispute has sought permission from a local court to perform a Hindu ritual inside the mosque, claiming that the sanctum sanctorum of the temple was located there. 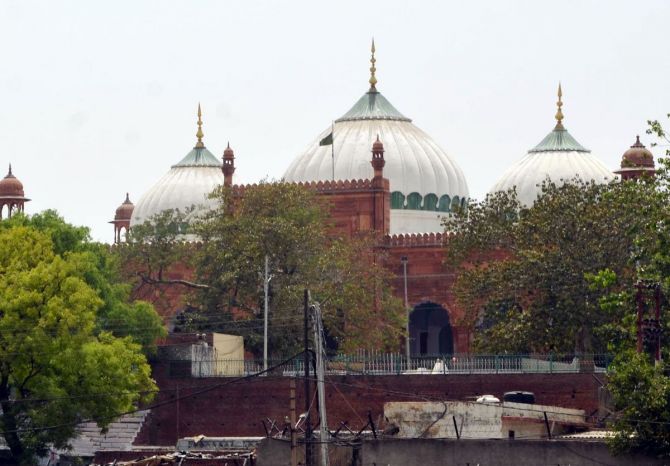 The petitioner submitted an application in the court of the Civil Judge on Monday seeking permission for 'purification' of the sanctum sanctorum of the Keshav Dev temple, which he claimed was inside the mosque, his counsel said.

'The petitioner, Dinesh Chandra Sharma, wants to revive the sanctity of sanctum sanctorum inside Shahi Masjid Idgah by purifying the divine place with holy water of Ganga and Yamuna,' Deepak Sharma, the counsel for petitioner said.

Dinesh Chandra Sharma, the National Treasurer of Akhil Bharat Hindu Mahasabha, on May 19 had submitted a similar application in the court of Civil Judge senior division Mathura, he said.

Through the application, Sharma had sought the permission for performing 'abhishek' (anointment) of Laddu Gopal in the Katra Keshav Dev temple claiming it to be inside the mosque, he said.

Both his applications are pending in the court here for disposal, the counsel said.

According to him, his client has submitted these applications seeking early disposal of the suit.

Sharma had filed a suit on February 26, 2021 in the court of Civil judge Senior division Mathura seeking shifting of Shahi Masjid Idgah constructed on a part of the 13.37 acre land of Katra Keshav Dev temple.

Several suits have been filed so far in the matter with a common prayer of shifting of Shahi Masjid Idgah, which has been claimed to have been constructed in the temple premise.

In a few of the suits, a plea has also been made for sending an advocate commissioner or an ASI team to ascertain the presence of signs of Hindu temples inside the mosque. 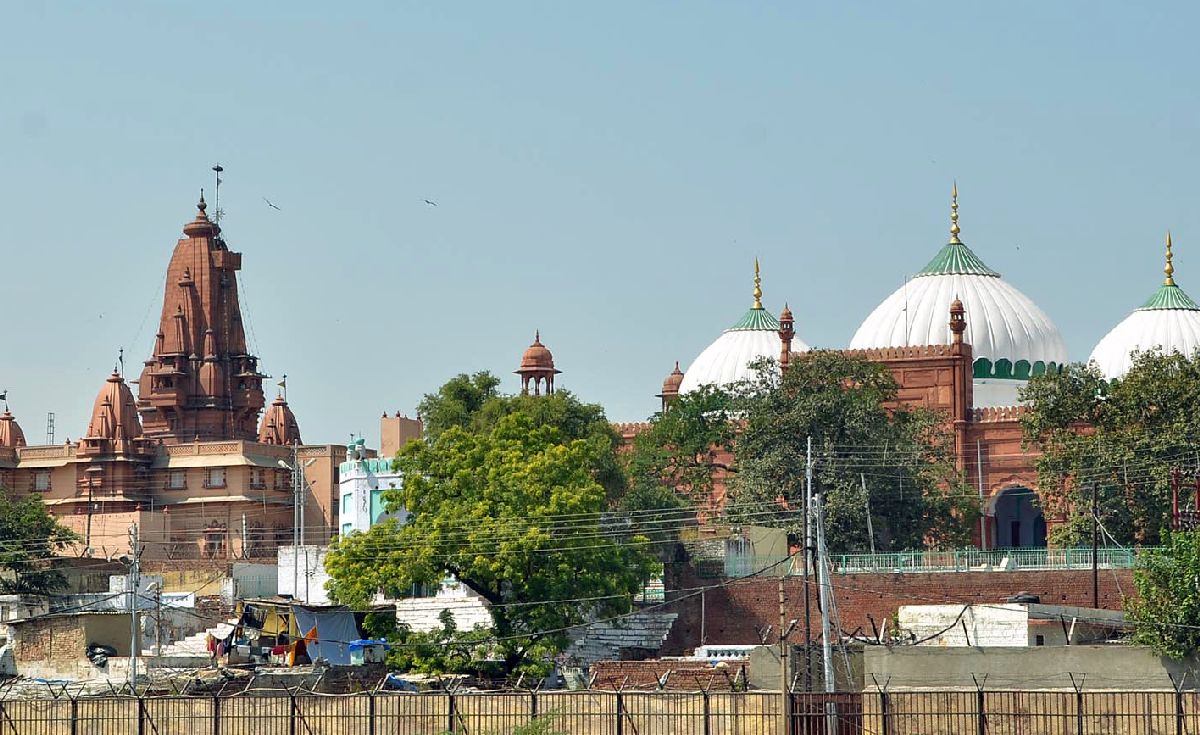 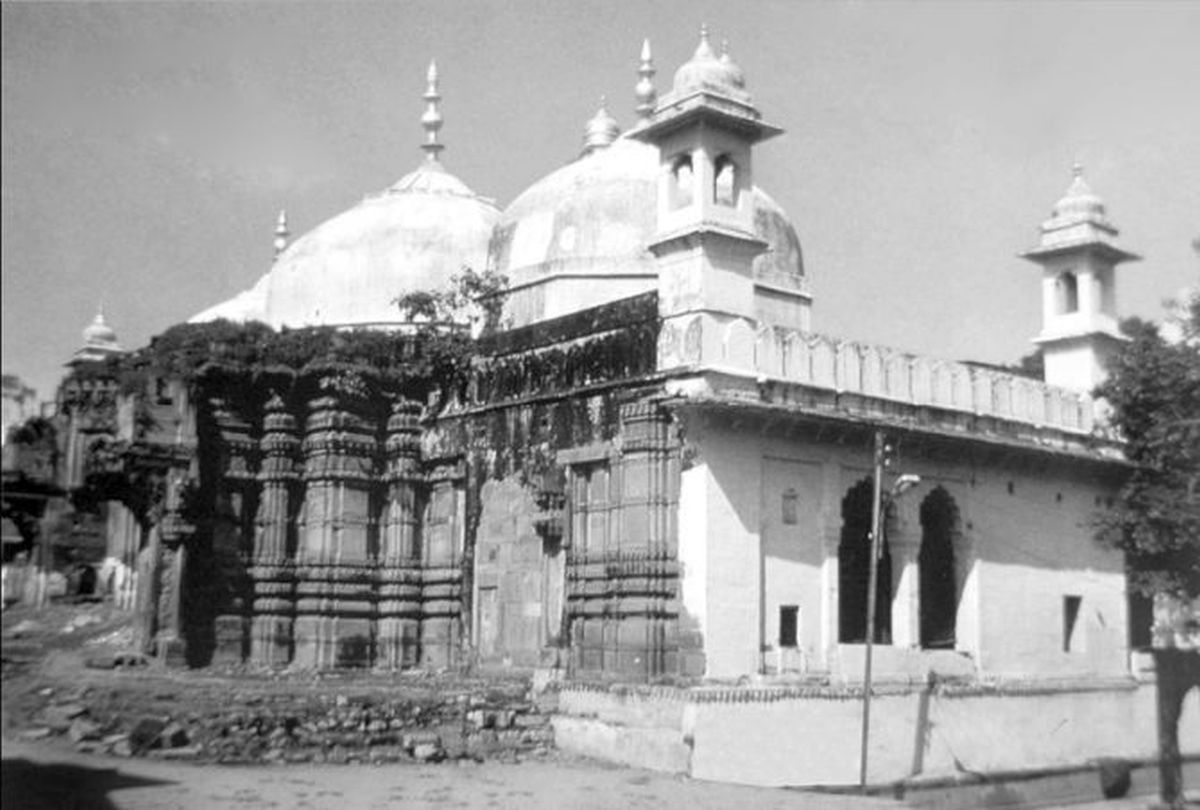