Himachal Pradesh's ruling Congress Member of Legislative Assembly Ram Kumar, arrested in a murder case in adjacent Haryana, was on Wednesday suspended from primary membership of the party.

Pradesh Congress Committee chief Sukhvinder Singh Sukkhu said Kumar had also been removed from the post of general secretary forthwith. His suspension would remain in force till he was absolved of the murder charge.

Ram Kumar, son of former Member of Legislative Assembly Lajja Ram, was elected from Doon assembly constituency in Solan district. He has not taken an oath as MLA so far as he had been evading arrest in the Jyoti murder case.

He surrendered before a court at Panchkula, Haryana, on January 8 after the court rejected his plea for anticipatory bail and remanded him to police custody.

The Congress has got razor thin majority in the assembly, with 36 seats in the 68-member House. After the election of B B L Butail as Speaker, the effective strength of the Congress had come down to 35. It now stands at 34 with the arrest of Kumar.

It is mandatory for newly-elected MLAs to take oath within 60 days after the election. In case Kumar fails to take oath, his assembly membership can be quashed.

However, the government enjoys the support of three independent MLAs and the lone Himachal Lokhit Party MLA.

Sukkhu said that under the given circumstances, he had no option but to take action against Kumar as the Congress wanted to send a clear signal that crime, corruption and indiscipline would not be tolerated at any level.

The image of the party is more important than the interests of individuals, he added. 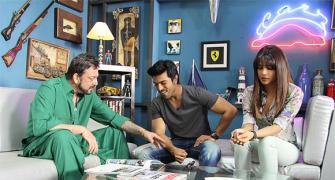 FIRST LOOK: Ram Charan to sing and dance in Zanjeer 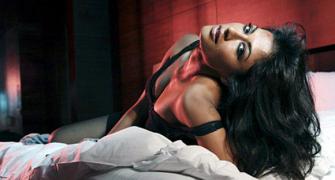 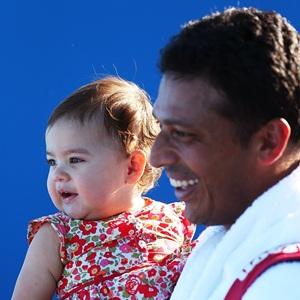 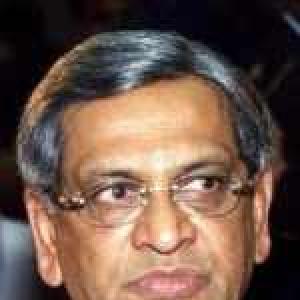