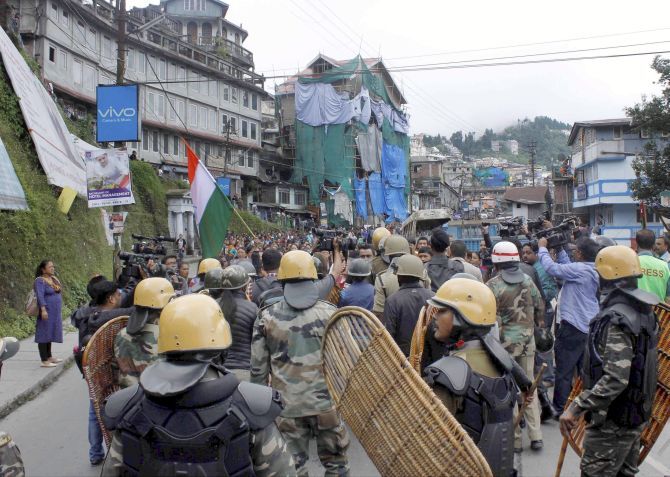 The crisis in the Darjeeling hills on Tuesday deepened after several parties, including the Gorkha Janamukti Morcha and Gorkha National Liberation Front, decided to push for a separate state and unanimously adopted a resolution in favour of it.

The GJM last week had called for a meeting of all hill parties. The meeting was attended by the GJM, the GNLF, the Gorkhaland Rajya Nirman Morcha, the Bharatiya Gorkha Parisangh (apolitical) and the Communist Party of Revolutionary Marxists.

Two other parties from the hills, the All India Gorkha League and Jan Andolan Party did not attend the meet, but their leaders expressed their support for a separate
state.

The GNLF, an ally of the ruling Trinamool Congress in the civic polls that took place last month, has emphasised the need for a separate state.

“We have unanimously decided to fight for the separate state of Gorkhaland. We have also adopted a resolution in favour of it. Now our fight will not stop until and unless Gorkhaland is achieved,” GJM general secretary Roshan Giri said.

Giri claimed that the Bharatiya Janata Party district leadership too attended the meeting. But, BJP national secretary Rahul Sinha said “We are not aware of any of our leaders attending any kind of all-party meet in Darjeeling.”

The Centre on Tuesday dispatched 600 additional para-military personnel to assist the West Bengal government in restoring normalcy in the Darjeeling hills, which witnessed incidents of stone pelting on the second day of the indefinite bandh.

The Centre also sought a detailed report on the prevailing situation in the hill district from the West Bengal government. 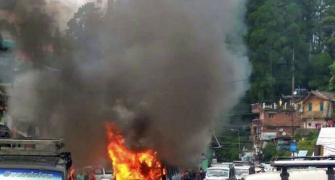 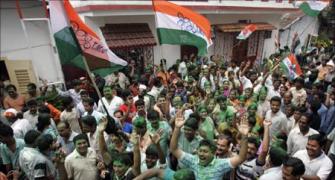 'The hills are smiling': TMC sweeps civic polls in Bengal 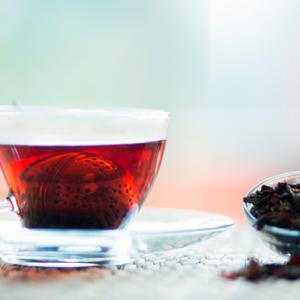 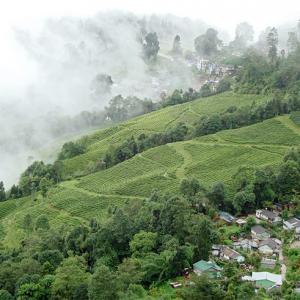