West Bengal will not implement the amended Motor Vehicles Act as the hefty fine proposed in it will overburden the common man, Chief Minister Mamata Banerjee said on Wednesday. 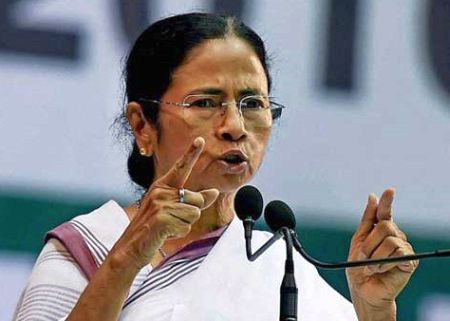 In a federal structure it is the prerogative of a state to decide on issues like enforcing the Motor Vehicles (Amendment) Act, she said.

Besides, the state government has already initiated the 'Safe Drive Save Life' campaign which has yielded good result, she told reporters.

"We (WB govt) are not implementing the Motor Vehicles (Amendment) Act, 2019. We have already initiated 'Safe Drive Save Life' campaign which has yielded good result. We are working with the NGOs so that the campaign reaches everyone," Banerjee said.

The 'Safe Drive Save Life' campaign was launched by the chief minister herself in July 2016.

Elaborating on the reason behind the state government not enforcing the Motor Vehicles (Amendment) Act passed by Parliament, she said "We are not implementing it here as it is harsh. The fine proposed will be very hard on the poor."

The provisions of the act have been examined by the state government and the officials are of the view that it will overburden the people.

The Motor Vehicles (Amendment) Act, 2019 was passed in Parliament in July. It seeks to tighten road traffic regulations such as the issuance of driving licence and
impose stricter penalties for violations in order to improve road safety.

Many states have formed committees to bring in changes as per their needs.

Banerjee said the Centre should have instead thought of the poor and tried to solve the problem of violation of road safety rules from a humanitarian ground.

"When this matter (amendment) was discussed in the House we (Trinamool Congress) had raised our voice saying that it's an interference into the federal structure. They did not listen to us.

"You know sometimes you cannot take a decision unilaterally which will harm the people. Now, if some rule is violated you are charging Rs 10,000 instead of Rs 500 - there are so many poor people. Where will they get this money? Sometimes you have to solve the problems from a humanitarian ground, she added. 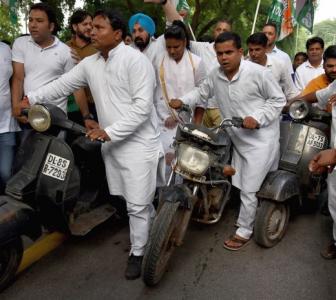 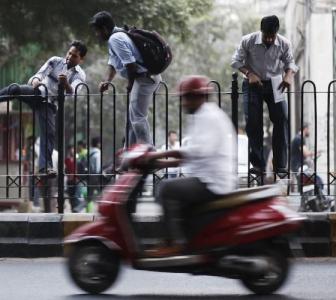 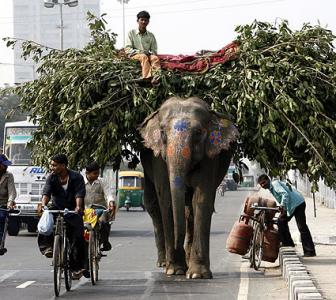 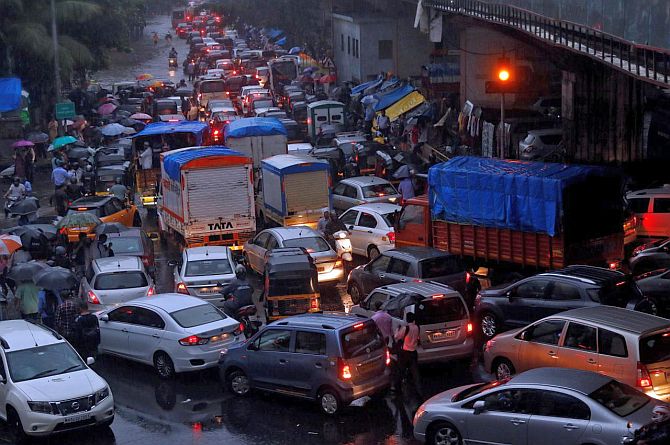