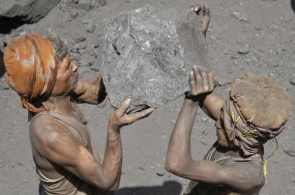 Making a stinging criticism of the Central Bureau of Investigation and senior officials of the coal ministry and the Prime Minister’s Office, the Supreme Court on Wednesday hauled them up for changing the "heart" of the coal-gate probe report but appeared to have given a breather for Law Minister Ashwani Kumar and the government for the time being.

Observing that the CBI was like a "caged parrot", the court said it should stand up to all "pulls and pressures" and not share its probe with anyone including the law minister.

In a significant order after a three-hour hearing, the bench headed by Justice R M Lodha asked the government to make an effort to come out with a law before July 10 to insulate the CBI from external influence and intrusion. It also directed the CBI not to share any report pertaining to the investigation in the coal blocks allocation scam with any officials or ministers other than those in its 33-member investigation team and the CBI director.

"The heart of the report was changed on suggestions of government officials," the court said in an apparent reference to the raging controversy over the sharing of the draft status report with political executive and joint secretaries in the coal ministry and the PMO.

The CBI action had triggered a major political controversy with the Opposition, particularly the Bharatiya Janata Party, demanding the sacking of Kumar and resignation of Prime Minister Manmohan Singh. As a result, the "whole direction" of the probe was changed, the court said.

The court directed that immediate steps be taken by the Centre and CBI to repatriate Deputy Inspector General Ravi Kant Mishra, who was the investigating officer in coal blocks allocation case and was shifted out to the Intelligence Bureau.

Voicing concern over Centre's interference in the draft status report, the court pulled up joint secretaries of the PMO and coal ministry for meeting CBI officials and suggesting changes in the report. "They have no business to interact with the CBI. How can the joint secretary go through the probe report," the bench asked while noting that the CBI was supposed to interrogate officials of the coal ministry for alleged wrongdoings.

The CBI also drew heavy flak from the bench, which dubbed the agency as a "caged parrot speaking in master's voice". "It's a sordid saga that there are many masters and one parrot," the bench said after going through the nine-page affidavit of CBI Director Ranjit Sinha.

In his affidavit, Sinha had told the court that Kumar had made certain "significant changes" in the agency's draft probe report on coal-gate, while top law officers and government officials, including those from the PMO, had suggested amendments.

Sinha had detailed at least four changes, two made by the law minister and two by joint secretaries of the PMO and coal ministry Shatrughna Singh and A K Bhalla respectively.

"The CBI must know how to stand up against all pulls and pressures by government and its officials," the bench, which also comprised Justices Madan B Lokur and Kurian Joseph, said. 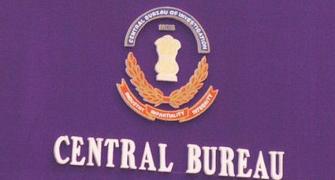 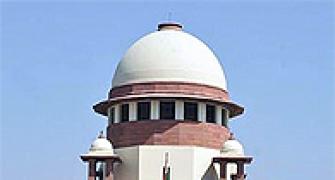 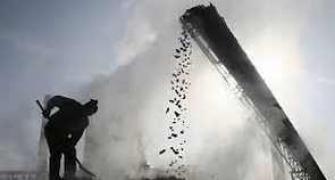 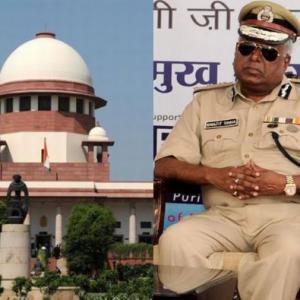 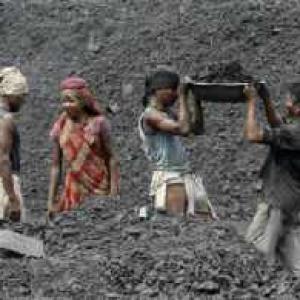