A United States court on Wednesday rescheduled the sentencing of Pakistani American LeT terrorist David Headley, accused of involvement in 26/11 Mumbai attacks, from January 17 to January 24, while that of his accomplice Tahawwur Rana has been rescheduled for a second time to January 17.

Headley, who conducted reconnaissance of the targets of the 2008 Mumbai terror attacks for Lashker-e-Tayiba, had entered a plea bargain with the FBI, saving him from a possible death penalty or extradition to India or Denmark.

Rana, on the other hand, was acquitted of involvement in the Mumbai attacks but was held guilty on June 10, 2011, of conspiracy to attack Denmark newspaper Jyllands-Posten that had published controversial cartoons of Prophet Mohammed, and of aiding Lashker-e-Tayiba.

The sentencing was earlier scheduled to take place on January 15 for Rana and January 17 for Headley.

Rana's sentencing was rescheduled for a second time after it was first postponed from December 4 to January 15.

His plea for acquittal and retrial was dismissed in June last year after which December four was first fixed for his sentencing.

Samborn said US District Judge Harry Leinenweber will announce the sentences for the two men.

The statement did not specify any reason for the rescheduling.

Headley, 52, had pleaded guilty on March 18, 2010 to all charges framed by the FBI. He was accused of plotting against employees of a newspaper in Copenhagen and later of conspiring to bomb targets in Mumbai, providing material support to terror group LeT and aiding and abetting the murder of US citizens in the 2008 Mumbai attacks.

He could have faced death on charges of conspiracy to bomb public places in India and six counts of murdering United States nationals in India, but for the plea bargain under which he promised to cooperate in the investigation. 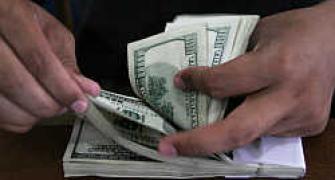 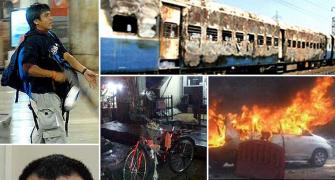 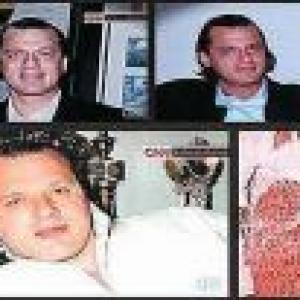 Headley, Rana to be sentenced in Jan next year