HC stays all proceedings against Nityananda

The Madras High Court on Tuesday stayed all further proceedings against self-styled godman Nityananda Swami, facing criminal charges including rape, by the Puducherry police on a complaint by some advocates practicing in the union territory.

The interim stay was given by Justice C T Selvam on a petition filed by Nityananda, who sought to quash the proceedings against him.

Nityananda submitted that on March 5, advocate Aladi Mahendran and a few others, claiming themselves to be lawyers, in a "false" complaint to police, had alleged that he had cheated the general public in the guise of a 'sanyasi', amassed huge properties and "insulted" the religious feelings of Hindus.

The police had registered a FIR on the "vague" complaint without proper verification, due to pressure from the complainant even though a prima facie case had not been made out, he alleged.

He denied indulging in any illegal activity as alleged in the complaint.

The self-styled godman landed in a controversy in March after some TV channels in Karnataka aired purported video footage showing him in a compromising position with a Tamil actress. He was arrested from Solan in Himachal Pradesh on April 21.

Nityananda, who spent 53 days in jail on rape and other criminal charges, was granted bail by the Karnataka High Court on June 11 and was released from prison on June 12. 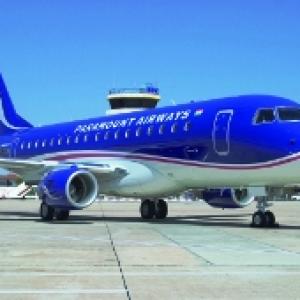