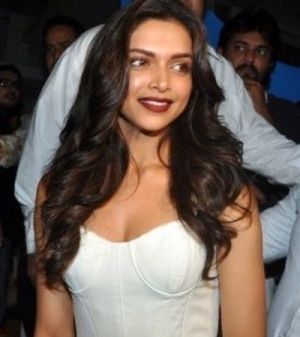 In an interim order, the Bombay high court has restrained the city police from arresting or taking coercive action against Bollywood actor Deepika Padukone in connection with her participation in the controversial AIB Roast show.

The order was passed by a bench of justices Ranjit More and Anuja Prabhudessai on March 2 on a petition filed by the actress seeking to quash the FIR registered against her and a group of people who were on the show.

The judges granted protection from police arrest to Padukone till March 16 when her petition would come up for hearing.

Earlier, the court had granted similar relief to filmmaker Karan Johar, actors Arjun Kapoor and Ranveer Singh and others who are facing charges of allegedly using obscene and abusive language in AIB Roast show held in Mumbai last year.

Padukone has filed two petitions, seeking to quash the FIRs filed in Pune and Mumbai's Tardeo police station. Her lawyer Ameet Nayak argued before the HC that Padukone was merely present among the audience and that she did not take part in the show.

The FIRs have been filed under the provisions of Bombay Police Act, Information Technology Act and Maharashtra Region and Town Planning Act and Indian Penal Code. The IPC sections include Section 294 (obscene act in public place) and Section 509 (act intended to insult modesty of women).

The FIR, registered by Mumbai Police, is based on a complaint filed by the activist Santosh Daundkar.

The court has now clubbed the FIRs filed in Pune and Mumbai and directed the state government to file its reply to the petitions which seek to quash the FIRs.